Evgeny Kissin has pulled off a brilliant coup with his latest project, an exploration of Jewish music and Yiddish poetry--both performed by him. And the performance, at Washington's Kennedy Center, was hailed by Washington Post critic Anne Midgette as one of the finest things she had ever witnessed.

READ: Russian-British Pianist Evgeny Kissin on Getting His Israeli Passport >>

"I am a Jew, Israel is a Jewish state--and since long ago I have felt that Israel, although I do not live there, is the only state in the world with which I can fully identify myself, whose case, problems, tragedies and very destiny I perceive to be mine." -- Evgeny Kissin 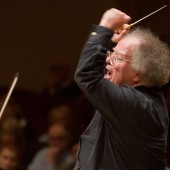 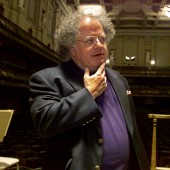