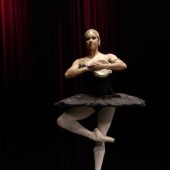 Misty Copeland, one of the first ballet dancers to cross over into mainstream success, is now going to be a reality star. Oxygen has announced a new series, prospectively titled "The Misty Copeland Project," where the 32-year-old ballerina will mentor aspiring dancers in New York City. The show will focus on talented hopefuls from diverse backgrounds who come to New York to take the next major step in their ballet career and train with the talented Copeland. “With the opportunity of a lifetime and chance to catapult to the top of the ballet world, these aspiring dancers's passion, commitment and hard work will be center stage in Misty's master class," reads the network's press release. 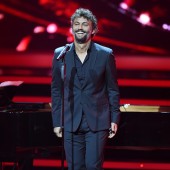