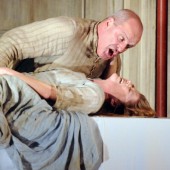 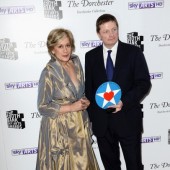 Sir Harrison Birtwistle is no stranger to prizes. But being given the Instrumental solo gong at the British Composer Awards is a first even for him - it places him as the most honored composer in the history of those awards. He won the award for Gigue Machine, for solo piano, which now means that he has the most prizes and nominations ever allotted to one person by the BCA. He has previously won for Concerto for Violin and Orchestra in 2012 and Crowd in 2007, among his now-five BCA accolades