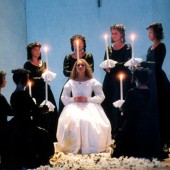 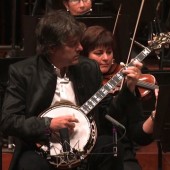 WATCH: 'Béla Fleck: How to Write a Banjo Concerto' Documentary with Nashville Symphony >>

Béla Fleck's thrilling new documentary film, Béla Fleck: How to Write a Banjo Concerto, follows that instrument's trailblazer (and, lest we forget, 15-time GRAMMY winner) through one of his most challenging musical journeys--down deep into the heart of the symphony orchestra. And Classicalites will be equally thrilled to know the doc is now available on iTunes.