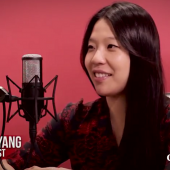 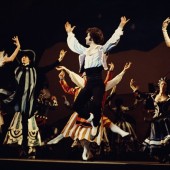 Beginning this week, March 30, the New York Philharmonic will premiere Spanish Nights, a tribute to Massenet and Falla. The program will feature music from Le Cid and Falla's illustrious Nights in the Garden of Spain and The Three-Three Cornered Hat proper and will be conducted by Bramwell Tovey. 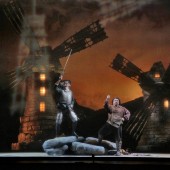 San Diego Opera launched a crowdfunding campaign on Friday, April 25 with the goal of raising $1 million by May 19 to ensure the company has a 2015 season. As of Monday evening, the campaign had raised about 30 percent of that goal. With 21 days left to go, the odds are looking good. 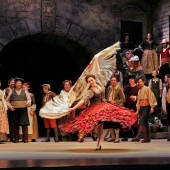