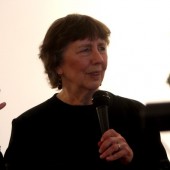 Just recently, New Music Box shared three 20-minute composer video segments dating back to its May 19th live event. This event was a first for the composer-centric organization, which has already shared the insights of many composers in its archives in order to motivate aspiring artists and champion upcoming ones. The three artists featured in these live segments are Gabriel Kahane, Matana Roberts, and Joan Tower. 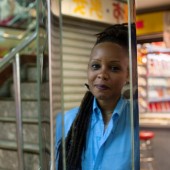 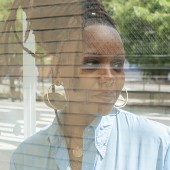