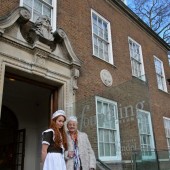 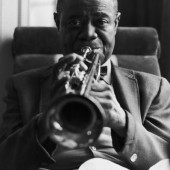 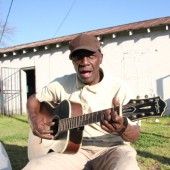 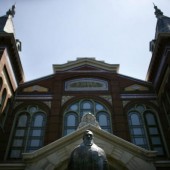 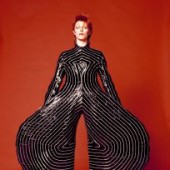 The "David Bowie Is” exhibition broke the Museum of Contemporary Art Chicago’s attendance record with more than 193,000 people visiting in its 15-week run. “David Bowie Is” is the most successful exhibition in the MCA’s 47-year history, with some Bowie-related programs and performances selling out in less than an hour as well as the highest sales for the MCA Store. “We brought this exhibition to the MCA because it was an ideal bridge to connect with new audiences who are interested in the multidisciplinary arts that have always been a hallmark of the museum. We are thrilled that so many people from around the country visited us for the first time, and we are especially proud of the enthusiasm and support we had in Chicago, where members of the community had a chance to rediscover the MCA,” says MCA Pritzker Director Madeleine Grynsztejn. “David Bowie Is,” which opened Sept. 23 and ran until Jan. 4, is the first international exhibition of the career of Bowie, one of the most pioneering and influential performers of our time. According to MCA, the exhibition focuses on his creative processes and collaborative work with artists and designers, and demonstrates how his work has influenced and been influenced by wider movements in art, design, music and theater.