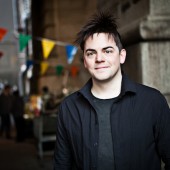 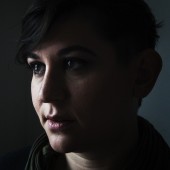 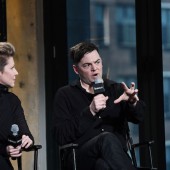 Bedroom Community, Iceland's premiere composer collective and indispensable label, is celebrating its 10th anniversary here in 2016. So, in accordance with its decade of active, at-large members will embark on the third annual Whale Watching Tour, set to take place this coming March and April. 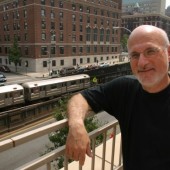 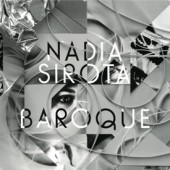