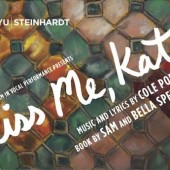 Are you tired of New York’s cold winter weather? Well, have no fear because things are about to get hot. “Too Darn Hot,” in fact. NYU Steinhardt’s program in Vocal Performance is bringing Cole Porter's mega hit Broadway musical, Kiss Me Kate' to Frederick Loewe Theatre. The beloved musical was a “spanking” success winning the very first Tony Award for Best Musical in 1949. 'Kiss Me Kate' is based off and revolves around William Shakespeare’s 'The Taming of the Shrew', with the story taking place during a production of the classic play. 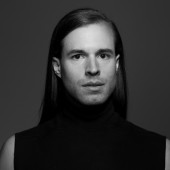 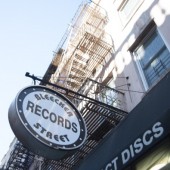 Iconic Bleecker Street Records To Be Turned Into A Starbucks >>

Is New York losing its edge? A recent real-estate industry notice shows the former home of the iconic Bleecker Street Records will become a Starbucks. 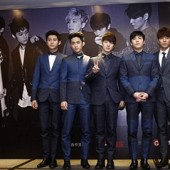 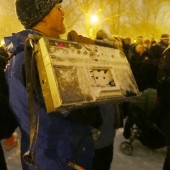 Have Boombox, Will Travel: ‘Unsilent Night’ Takes to the Streets in 7 New Cities... and Counting >>

This December, Phil Kline’s shimmering mobile sound-sculpture 'Unsilent Night' returns for a 23rd edition in cities across the United States and abroad. 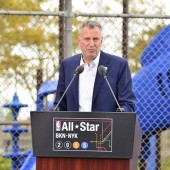 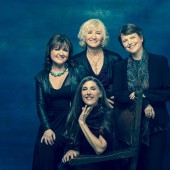 Music Before 1800's diverse 40th Anniversary Season will include everything from Anonymous 4 singing music of the Civil War to the Wayward Sisters playing music of 17th century braggarts, hotheads, curmudgeons and snobs. 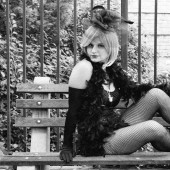