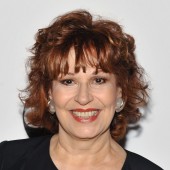 Joy Behar's Autobiographical Solo Play 'Me, My Mouth and I' Headed for Off-Broadway Run >>

The outspoken comedienne hits the stage next month with a lifetime of experience and no co-hosts to feud with. 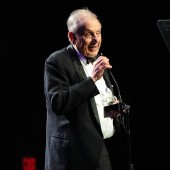 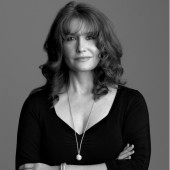 The controversial performance artist returns with a collection of works from the peak of the AIDS crisis in the 1980s and '90s. 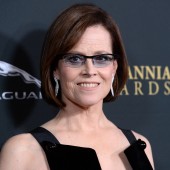 NYC's PBS affiliate will show filmed versions of some of the past year's top Off-Broadway shows. 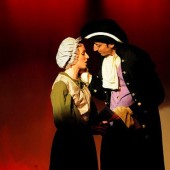 It tells the story of the ill-fated Ichabod Crane and the events leading to his fatal chase with the Headless Horseman. 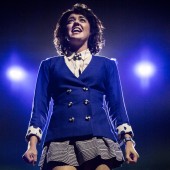 A new musical inspired by Davy Rothbart's magazine and books devoted to found notes, drawings etc. is co-written by one of the men behind '[title of show].' 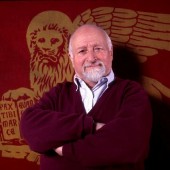 Stemming from Fratti's years as a journalist covering Federico Fellini's filmmaking, the play was a precursor to the musical 'Nine.' 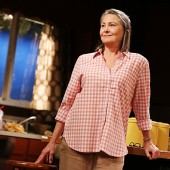 The League of Professional Theatre Women found most Off-Broadway work goes to male playwrights and directors. 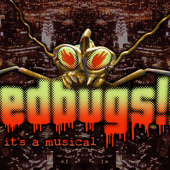 With real bedbugs on NYC subways and a Big Apple vampire infestation on TV's 'The Strain', 'Bedbugs!!!' seems locked right in to the zeitgeist. 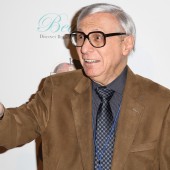 Going strong as he nears 80, the 'world's greatest mentalist' is raising Kickstarter funds for a new six-week NYC show. 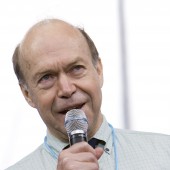 Climate Scientists vs. Climate Change Deniers in 'Extreme Whether' at Theater for the New City >>

Playwright and director Karen Malpede mixes advocacy and art in her new play. 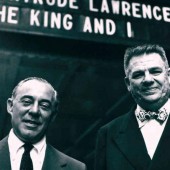 The rarely-revived musical was deemed too moralistic back in 1947. 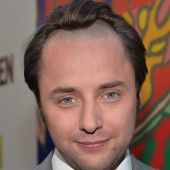 Larry Pine of 'Casa Valentina' will co-star as Raymond Chandler in the New York premiere of Mike Bencivenga's Hollywood comedy.