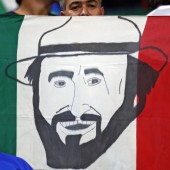 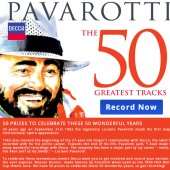 On September 7, Lyric Opera of Chicago will present its annual gift to the city, a free outdoor concert at the Jay Pritzker Pavilion in Millennium Park. 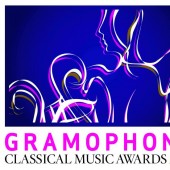 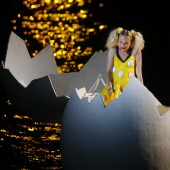 Something about the sheer heavens-defying scale of attempting to stage opera at all, about the fact that somehow it usually comes together and works against all the odds, means that the disasters are write similarly large.

Making both his Tanglewood and BSO debut (and putting an end, finally, to all the who-will-take-the-cursed-podium speculation), this Italian protégé of one Zubin Mehta is set to lead this Saturday's performance of Verdi's 'Requiem' at the Koussevitzky Music Shed. 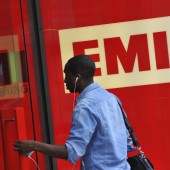 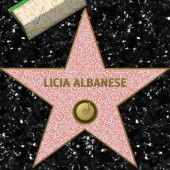 The Other Big Centenary in 2013: Licia Albanese >> 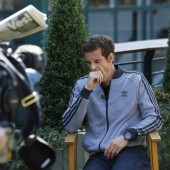 Sporting Music for Wimbledon Champions, with the Possible Exception of Andy Murray >>