"The take home message is that six months of music-based multi-task training (i.e. Jaques-Dalcroze eurhythmics)--a specific training regimen which was previously shown to be effective in improving gait and reducing falls--has beneficial effects on cognition and mood in older adults," Dr. Mélany Hars, of Geneva University Hospitals, told Reuters Health in an email. 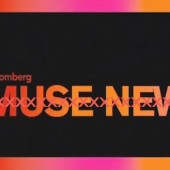 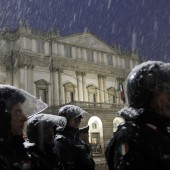 Italy's opera house La Scala will scale back on productions in the 2013-2014 season because of the economic crisis and lower state support, its general manager said on Thursday. 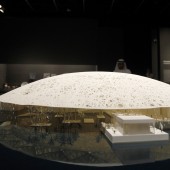 The Los Angeles Philharmonic has handed the reins over to star French architect Jean Nouvel and fashion designer Azzedine Alaia for an unorthodox take on what is sometimes called the most perfect opera.

The musical Kinky Boots, with a score by pop star Cyndi Lauper, earned 13 nominations for the Tony Awards, leading the field for Broadway's highest honor. 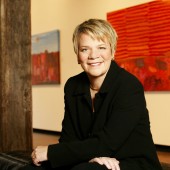