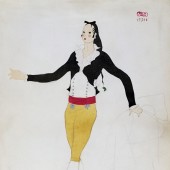 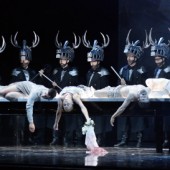 Art has spurred many a-controversy for as long as it has been in creation (and that's a very long time). However, critics and concertgoers alike have agreed that the latest staging of Rossini's epic four-part production of "William Tell" at the Royal Opera House is distasteful and offensive, specifically because of its 5-minute long rape scene. 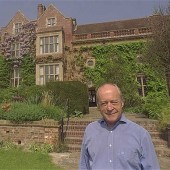 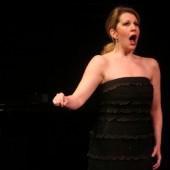 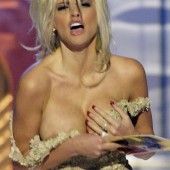 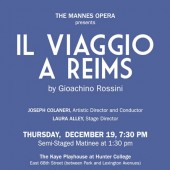 Mannes College at The New School for Music will present Rossini's opera 'Il Viaggio a Reims,' featuring The Mannes Opera with members of The Mannes Orchestra, for two performances only in New York on December 19. Performances will take place at Hunter College's Kaye Playhouse at 1:30 p.m. (semi-staged) and 7:30 p.m. (fully staged).

How is an Opera Like a Game of Football? Classicalite Knows the Answer... >>

Opera lovers may think there are no similarities between opera and football, but Classicalite has managed to find some. 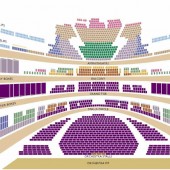 WQXR 105.9 FM, America's most listened to classical music radio station, is bringing the Royal Opera House from London’s Covent Garden to New York airwaves for the first time--presenting five operas on the silver screen in partnership with Symphony Space.

OK, so maybe not that Rossini. All the same, in an age when classical musicians are diva-ing out over cell phones in the concert hall, leave it to Classicalite's favorite mezzo to remain all class. 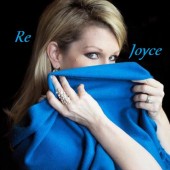