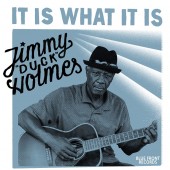 REVIEW: Jimmy 'Duck' Holmes, 'It Is What It Is.' Blue Porch Records >>

Jimmy "Duck" Holmes just may be the last of a dying breed. Straight out of the Mississippi Delta, his seventh album, 'It Is What It Is,' is the premiere release on the new Blue Front Records out of Bentonia, MS. It's filled with the real low-down blues, no rock'n'roll here, this one's for purists. 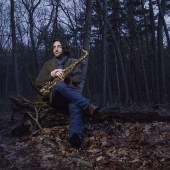 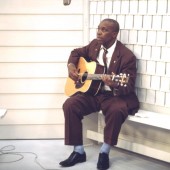