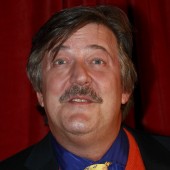 What does great art do to our bodies? In an exciting world first, The Science of Opera with Stephen Fry and Alan Davies saw a team of medical scientists from UCL discovering what happens inside us when we go to the opera. Opera lover Stephen Fry took his friend, Royal Opera virgin and QI panellist Alan Davies, to the Royal Opera House. They were hooked up with the latest medical gadgetry to record the physical effects on their bodies of watching Verdi's political masterpiece Simon Boccanegra. The Science of Opera promises some landmark medical discoveries as well as answering some key questions; was Alan Davies won over by opera? Did Stephen Fry get shivers down the spine during the show? Did either of them fall asleep? And what could opera do to you?

He's 75, so René Kollo has decided that enough is enough. Wagner tenors--real, top-quality Wagner tenors--are few enough in number that when one decides to retire, it doesn't go unnoticed. 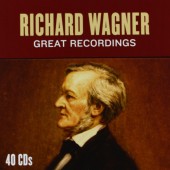 Stephen Fry is the latest British comedian to declare his love for the classics, with this year's ROH's Deloitte Ignite Fest.

The Column: Teresa Berganza’s Tongue-Lashing for Opera Directors, and Why She’s Less than Half-Right >>

Teresa Berganza, one of the truly great mezzo-sopranos of the 20th century and now in her late 70s, has given a controversial interview to 'Le Figaro.' In it she castigates today's opera directors, at least the ones who "respect neither the time nor the music." She's not the first, she won't be the last, but she's over-simplifying and distorting every bit as much as she accuses the objects of her ire of doing. 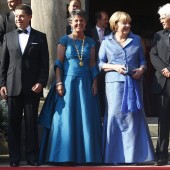 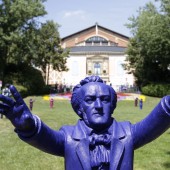 (Wait...so does that mean said door is closed now?) 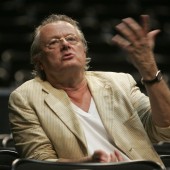 Seattle Opera's award-winning 'Ring Cycle'--inspired by the natural beauty of the Pacific Northwest--was unveiled to wide acclaim in 2001, revived for sold-out audiences in 2005 and 2009. 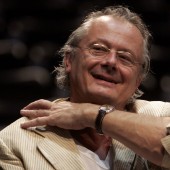 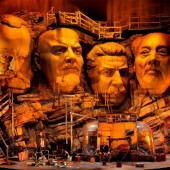