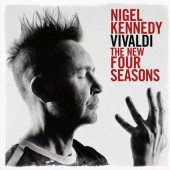 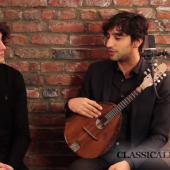 In this very first episode of Classicalite's brand new 'Grand Performance' series, mandolin virtuoso Avi Avital stops by 346 Grand Street in Williamsburg, Brooklyn to talk and play old Bach transcriptions--as well as his newest Vivaldi ones for Deutsche Grammophon--with our own Ian Holubiak. 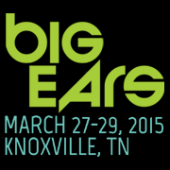 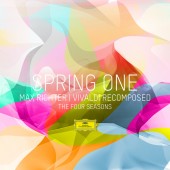 Close your eyes. Pretend it isn't raining (though it is at the place and time of writing, here well after the official first day of spring in New York). And listen up, as Max Richter, Daniel Hope and Vivaldi usher in the latest spring on record.

Jeannette Sorrell will lead the LACO in a program of concerti by Vivaldi, Bach and Boccherini on Thursday, February 6 at Zipper Hall in downtown Los Angeles. All ticket holders are invited to a complimentary wine reception before the concert at 6:00 p.m. 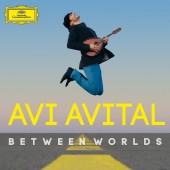 Mandolinist Avi Avital released his second Deutsche Grammophon album, 'Between Worlds,' on January 14. Between the release of his new album and his Carnegie Hall recital debut on January 17, it's a crucial time, both for Avital and for the instrument whose legacy he is trying to revitalize. 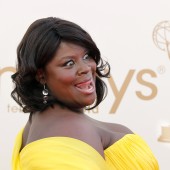 Must see: Retta on her in-car playlist