What Does the Passing of the "Cromnibus" Bill Mean for the Arts? 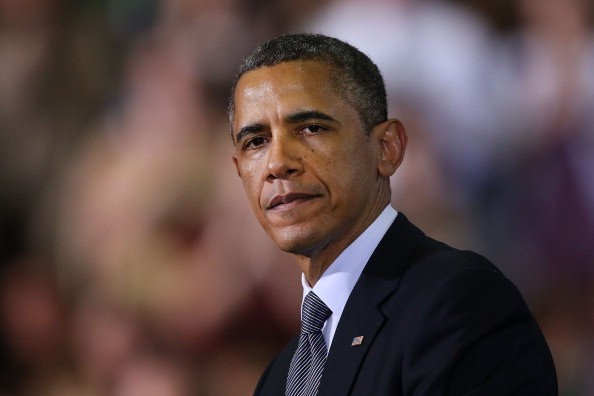 The “Cromnibus” bill, which will fund the federal government through 2015, has been signed into law. What does this mean for the arts? It has been announced that funding for the arts will be kept level and stable throughout the year.

President Obama signed the $1.1 trillion dollar bill and it was passed by the Senate on Dec. 13. “Cromnibus,” a hybrid of the Continuing Resolution and Omnibus spending bill, is a catch-all bIll that funds the federal government through September of 2015, with exception of Homeland Security, which is funded only through February of next year. President Obama's approval of the bill was expected, although several prominent members of Congress, including House Minority Leader Nancy Pelosi (D-CA), vocally opposed it.

Thanks to arts advocacy efforts, arts funding will be kept level and stable. The National Endowment for the Arts and the National Endowment for the Humanities will each receive $146 million. The Office of Museum Services will remain at $30 million and the Arts in Education program within the U.S. Department of Education will also stay at $25 million, despite threats of being zeroed-out. Similarly, the Corporation for Public Broadcasting (PBS, NPR) will be level-funded at $445 million. Americans for the Arts Action Fund are pushing for federal arts funding at a level of $1 per citizen.

Additionally, on December 16, the Senate passed legislation to retroactively extend a package of tax breaks for 2014, including three that encourage charitable donations. This means that donations of these types that were made any time during 2014 are now eligible for a tax deduction. The legislation is identical to a bill passed by the House last week. The President is expected to sign the bill into law.

National Endowment for the Arts Gets Budget Cut, Donald Trump to Push NEA Out of Office