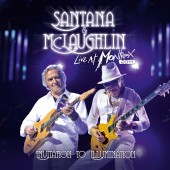 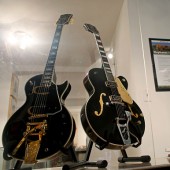 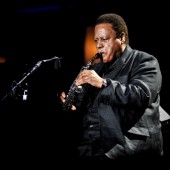 The theme continued when Supreme Court Justice Sonia Sotomayor, the first Hispanic member of the nation's highest court, introduced opera diva Arroyo. The daughter of a Puerto Rican father and an African-American mother, Arroyo grew up in an unlikely place for a future opera star: New York City's Harlem neighborhood.