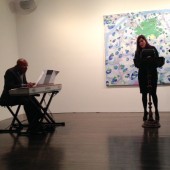 'Cubanacán: A Revolution of Forms' is indeed the first new Cuban opera in nearly five decades. Itself some twelve years in the making, this new production comes to fruition via American filmmaker Charles Koppleman to kick off the 2015 Havana Biennial on May 22, under the curious theme “Between the Idea and the Experience.” Featuring a libretto by Koppleman, music by Cuban composer Roberto Valera (who will also conduct) and stage direction by the Parisian upstart Charles Chemin, 'Cubanacán' looks at moment in the history of Castro’s reign that you've likely never read about before. 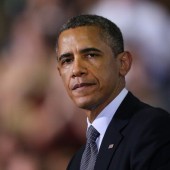 What Has Changed for Musicians Since Re-Establishing Ties with Cuba? >>

A few months ago, we wrote an article about how re-establishing diplomatic ties with Cuba would affect musicians. Now, as time has passed, we are seeing details of this legislation starting to form and the changes that come along with it. 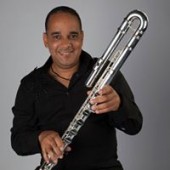