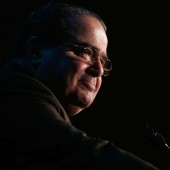 Supreme Court Justice Antonin Scalia was laid to rest in High Court on Saturday Feb 20. Scalia passed away last weekend at the age of 79. The very vocal conservative Justice’s death has added further contention to an already heated election season, with Democrats and Republicans at odds over the next nomination. 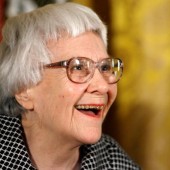 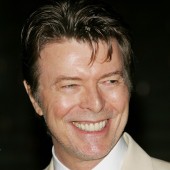 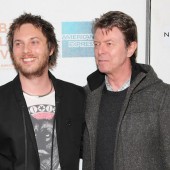 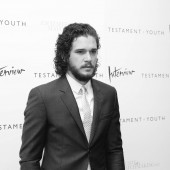 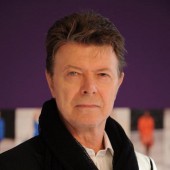 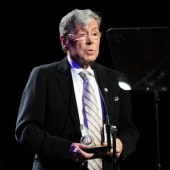 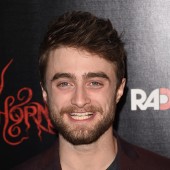 Actor Daniel Radcliffe got his start as the titular lead in the 'Harry Potter' film series but his experience gave him much more than just fame and fortune. In the years since the final film in the series Radcliffe maintained a close relationship with his co star Alan Rickman. Rickman, a two time Tony nominee himself, even came to support Radcliffe in his Broadway theater ventures including 'How To Succeed in Business Without Really Trying' ('H2$') and 'Equus.' Rickman passed away early Thursday after a battle with cancer. In the wake of his death Radcliffe has pinned a touching essay obit about his friend. 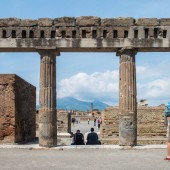 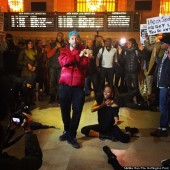 Amid the throng of protesters, the words “I can’t breathe” echoed through Grand Central Terminal Tuesday night, Dec. 9. The plea of Eric Garner, the black man who was recently killed by a white police officer in Staten Island, New York, was re-enacted by a group of performance artists in a rallying cry for justice. The speaker was Chazz Giovanni, a recent graduate of the acting program at SUNY Purchase. Giovanni recited all of Garner’s last worlds, which were recorded on video before his death in July after Officer Daniel Pantaleo put him into a chokehold. As Giovanni spoke Garner’s last words, dozens of dancers circled him, some beating on cookie tins as they chanted, "We can’t breath." Others broke into pairs to act out a simple, stylized move based on a chokehold. After each round of the monologue, the group fell to the ground, mimicking death. 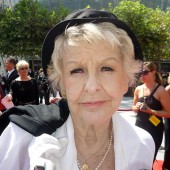