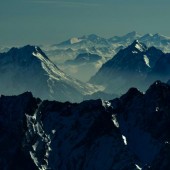 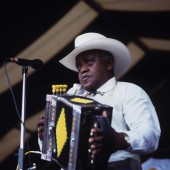 Robert Mugge seemingly doesn't believe in cutting, unless absolutely necessary. This is not a criticism, although it may sound like it. Starting out, his lingering camera, feels a tadbit awkward. You wait for the cutaway to something else. It does happen but it takes a little bit. Musical performances are similar. When someone in Mr. Mugge's films starts a performance of a song, you can guarantee that you are going to hear the whole song before his camera flees the scene. Mr. Mugge takes you there and you see the story, in this case The Kingdom of Zydeco, unfold as it did before his eyes. 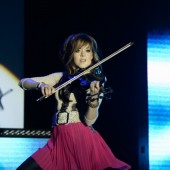