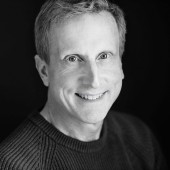 The National Orchestra of Belgium (NOB) announced, earlier this week, that in September of 2017, Hugh Wolff, New England Conservatory's (NEC) Stanford and Norma Jean Calderwood Director of Orchestras will take over the baton from Andrey Boreyko, who has been NOB's orchestra's music director since 2012. 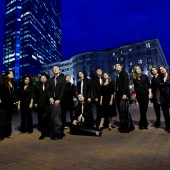 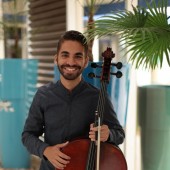 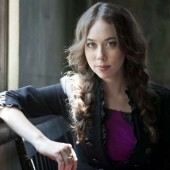 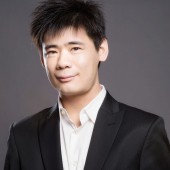 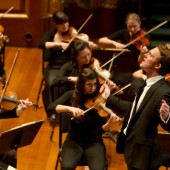 Rap and orchestra, a bond that usually fits in the studio and has become almost a staple of the hip-hop "ballad," has brought students from Berklee and the New England Conservatory (known as the From the Top band) together to back local rapper Lotus Taylor in a Wiz Khalifa cover. 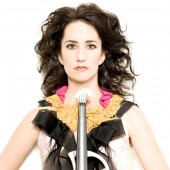 For more than a year, Groupmuse has been organizing classical music house parties in the Boston area. These parties have really taken off in Boston and are popping up in other cities as well. 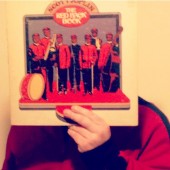 Here, then, is Scott Joplin's 'The Red Back Book'--as played by Gunther Schuller and the New England Conservatory of Music.