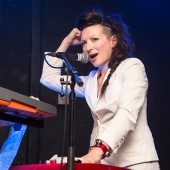 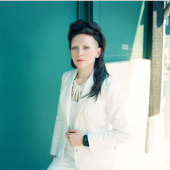 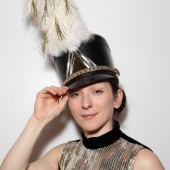 Shara Worden, who performs under the moniker My Brightest Diamond, released her latest, This Is My Hand on Asthmatic Kitty Records earlier this year. She recently took a stroll on the High Line with the Wall Street Journal’s Jim Fusilli to chat about her attest record and it’s heavy percussion influence. 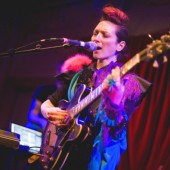 These past two weeks have been busy for enigmatic singer, songwriter, composer and multi-instrumentalist Shara Worden, or My Brightest Diamond to some. This past Tuesday saw the release of her fourth album under her MBD moniker, This Is My Hand. Worden also recently completed a Baroque opera entitled, You Us We All. 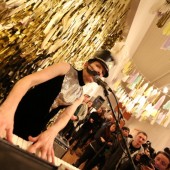 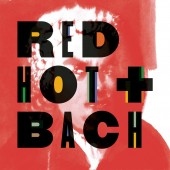 If you couldn't have found a new way into Bach then we have a new one for you. This one coming to you through the vision of mandolin virtuoso Chris Thile, who most recently did some serious damage on folk-revival period piece Inside Llewyn Davis.