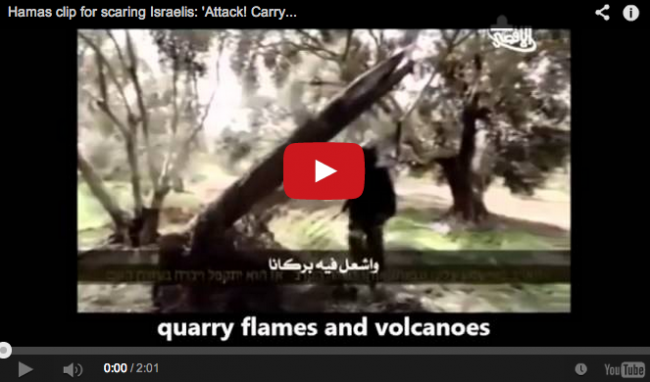 With grateful thanks to Israel National News for the post, this is one of those 'you couldn't make it up' musical tales.

So, Hamas have apparently decided that if thousands of rockets and dozens of attack tunnels won't prevail in spreading terror, a song just might.

Problem is, the song they've gone for is upbeat and very hummable--not quite the scarefest they hoped it might be (the song, being in Hebrew rather than Arabic, is clearly aimed at an Israeli audience).

And Israelis, quite a few of them, rather like the tune! To the extent that they're creating tongue-in-cheek viral cover versions.

Here is the original:

And here are, variously, the drinking game version:

And even a parrot rendition!

There are still more out there, of course, so stay tuned to Classicalite for the latest ones...