Anna Netrebko and Yusif Eyvazov Announce St. Petersburg as Wedding Destination but 'Not in Winter' 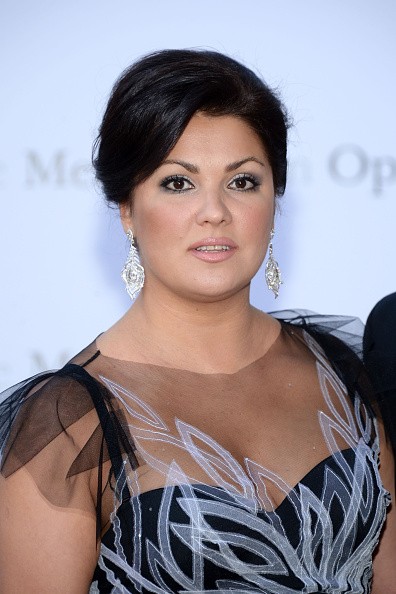 Norman Lebrecht offered to be a neutral observer but word has yet to come if his nomination was accepted. Until then, the forthcoming nuptials from the opera diva and her beau are exciting international audiences around.

If you aren't in the know, news of the recent engagement between Netrebko and Eyvazov came only months after her previous separation from Erwin Schrott. The proposal shocked her entire fan base and journalists alike.

A massive rock the price of rent for a small New York City apartment in a nice nook of Manhattan, Netrebko couldn't be happier, one would imagine.

This comes as additional news after Anna's sensational debut as Lady Macbeth at the Metropolitan Opera — a role that most critics felt she was not ready for. Labeled a "crazy gamble," the performance was met with critical acclaim (not that anyone doubted her in the first place).

So, despite a series of cancellations earlier in the season, and without looking back on any of the haters passing judgment through the opera waiver wire, we at C-lite congratulate the couple on their wedding and engagement.

Don't lose sight of Netrebko and her never-ending reign of opera supremacy--and now she'll have a partner in crime to continue on, too.

But, for now, here's Netrebko below with an always impressive voice.