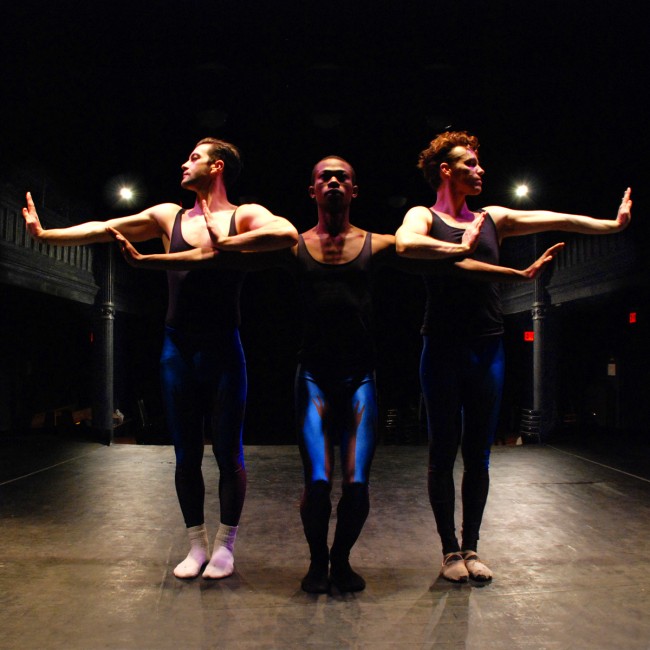 So what exactly does a ballet based on the Internet entail? Performa, who commissioned the piece, describes the performance as an “interpretation of the layered architecture of the Internet and the infinite streams of information that pour through its portals on our laptops and smart phones.”

The performance was created as a Performa Biennial in New York City and was awarded the second Malcolm McLaren Award for most innovative and thought-provoking piece. The ballet that is set to premiere in Miami is said to be an “immersive” choreographic dance in which the artist will debut a new and expanded version of the previous New York performance. It will feature 20 dancers in a range of styles from hip hop to jazz and contemporary, which showcases a parallel mix of music.

The cutting-edge piece will have audience members lifted onto gurneys while still in their seats and wheeled to different areas of the performance space, mimicking the jumping-around experience of the web.
Perfoma explains that the ballet engages in multiple narratives -- the Internet as a topic space of unfettered and open global communication and self-creation, as a sinister military infrastructure, and as a motor for a round-the-clock infotainment culture.

“It’s a mind-blowing experience,’’ Fair Director Mark Spiegler said, adding that he considers the performance to be one of the "must-sees" at this year's fair.

The performance will take place at the Miami Grand Theater at Castle Beach Resort on Dec. 3 and 4.