Composer Lisa Bielawa Offers New Opera in Installments - Is this the Future of Opera? 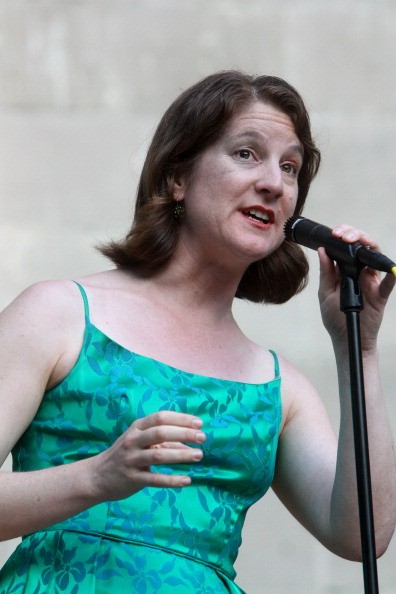 Composer Lisa Bielawa is creating a serial opera which can be viewed in installments on television or online. (Photo : Getty Images)

Composer Lisa Bielawa is creating an opera for the modern world. Vireo: The Spiritual Biography of a Witch’s Accuser is a serial opera. This means that the performance was made to be seen on television or online in short installments which will be released over a period of two years.

This new form of opera opens up many doors for the composer. Bielawa will be able to include online extras, including video clips that look at the process of composing and staging the piece. All installments of the piece will be filmed before a live audience.

Bielawa based the performance on research she did while she was a student at Yale University. Vireo focuses on female hysteria and the ways it has been perceived and manipulated by witch-hunters, psychiatrists and artists over the centuries.

The first installment is a 25-minute pilot episode that will be taped in February at the Yost Theatre in Santa Ana, California and will premiere in Spring 2015. The pilot will feature the Kronos Quartet, mezzo-soprano Laurie Rubin, the San Francisco Girls Chorus, the Orange County School of the Arts Middle School choir, mezzo-soprano Maria Lazarova, baritone Gregory Purnhagen, drummer Matthias Bossi, and in the title role of Vireo, 16-year-old soprano, Rowen Sabala.

This innovative new opera might kickstart a mainstream interest in opera. Uses of new media and contemporary delivery systems will help to broadcast it to whoever wants to explore the ins and outs of creating an opera.

The taping will be open to the public with information on how to make reservations being announced in early January. Future episodes of Vireo will be taped at other venues throughout the country.

Check out Lisa Bielawa below: