Ronald Perelman Takes Over as Carnegie Hall Chairman From Sanford I. Weill, Hopes to Shift From Classical Performances to Mainstream Acts 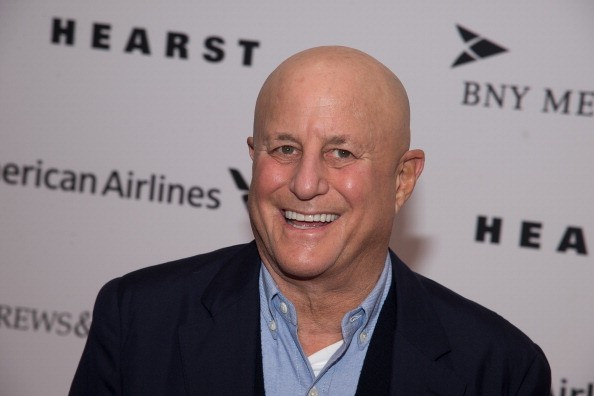 Ronald Perelman will take over as chairman for Carnegie Hall (Photo : Getty Images)

The internet is blowing up with news that billionaire Ronald Perelman will be succeeding Sanford I. Weill as the chairman of Carnegie Hall, a position he has held for nearly 25 years. The announcement isn’t just shocking because of the staff change but also because Perelman has said to the New York Times that he is “not much of a classical music enthusiast” and hopes to push the hall into hosting more pop performances.

Perelman, 72, has been a trustee at Carnegie Hall since 1988, a member of its executive committee since 2010 and vice chairman since 2012. Perelman told the Times that he hopes to move forward with digital advances like streaming more concerts, an effort that began only last fall and diversifying the audience. This may mean scaling back on Carnegie’s classical performances to introduce trendier acts. In the 50’s and 60’s, Carnegie was know for its popular music acts, including The Beatles and The Rolling Stones.

Perelman has a controversial reputation, having variously sued the investment bank Morgan Stanley, the celebrity art dealer, Larry Gagosian, and the father of an ex-wife over a daughter’s inheritance. However, he has donated about $30 million to Carnegie over the years and has a broad range of connections that could continue to help the hall out in the future.

Perelman joins the board just as Carnegie Hall embarks on a $125 million campaign, which will conclude May 2016. The fundraiser is to support its educational and performance offerings and develop digital initiatives. So far, a third of that goal has been met.

So, what do you think? Will Perelman take the legendary Hall into the future intact or will he turn it into "just another venue?"