Max Richter Sets Out on Rare U.S. Tour This Upcoming March, Revisits Works From The Leftovers, Memoryhouse, Songs From Before, Vivladi Recomposed and The Blue Notebooks 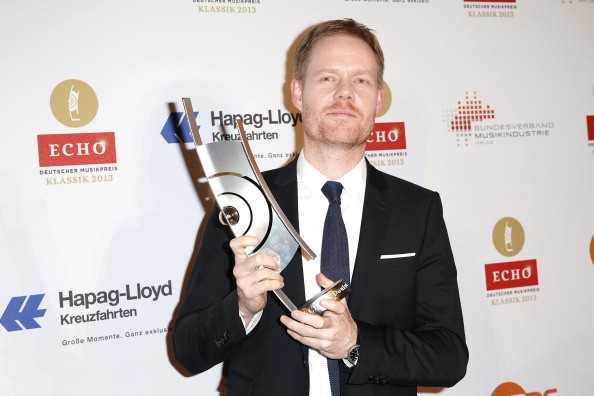 Max Richter will be going on a U.S. tour in the spring. (Photo : Getty Images)

This is a great time to be a Max Richter fan. The neoclassical composer will be revisiting his previous works in a brief upcoming U.S. tour this March.

This news comes as a surprise to many fans, considering Richter has never performed live in the U.S. aside from New York appearances. Max is known for being one of the most influential contemporary composers and the driving force behind the movement of neoclassical composition.

As an artist, he is classically trained, having studied at the Royal Academy of Music in Italy. However, he is equally as influenced by punk and electronic music, which is discernible in many of his works. Richter is also the composer of the original soundtrack for the HBO series The Leftovers, created by Damon Lindelof and Tom Perrotta.

The upcoming performances will include works from The Leftovers, Memoryhouse, Songs From Before, Vivaldi Recomposed, and The Blue Notebooks, which was voted Pitchfork’s best new music in 2004. Richer will be performing five different shows; during the first four, he will be joined by the American Contemporary Music Ensemble. His last performances will be at the Big Ears Music Festival in Tennessee, where he will be performing with the Knoxville Symphony Orchestra and soloist Yuki Numata.

To coincide with his performances, Richter will be releasing a deluxe reissue of The Blue Notebooks on March 2 via Deutsche Grammophon. Make sure not to miss this rare opportunity. Check out Richter’s website for tour dates and locations.