Come Dancing on a Sunny Afternoon: The Kinks Ray Davies' Complicated Life to Include Reunion Opera? 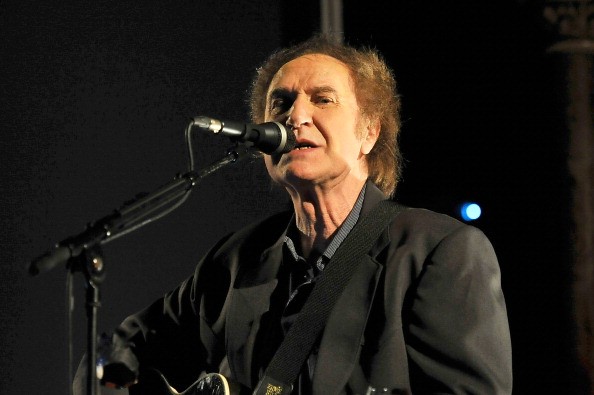 Ray Davies of The Kinks is planning on writing an opera about the band. (Photo : Getty Images)

As if a successful hit on the West End wasn’t enough, frontman of The Kinks, Ray Davies, is working on writing an opera about the British band.

It seems as if getting The Kinks to the stage is a long-running dream of his. In 2008, Davies created a musical based on The Kinks titled Come Dancing, he then hit it big after Sunny Afternoon, another musical penned by Davies based on the band, traveled to London’s West End. However, he isn’t done yet. Davies has recently announced that he is hoping to create an opera about The Kinks, as well. This is good news for those who love Davies classic tunes such as "You Really Got Me," "Waterloo Sunset" and, of course, the trantastic "L-O-L-A."

Davies has also been in the news recently with the announcement of his biography “Ray Davies: A Complicated Life” written by Johnny Rogan. Though he has large ambitions, Davies told Rogan that he is not familiar with opera. “I'm not Puccini--directors are so important in opera, and I’d really like to write this one,” he says. However, he plans on collaborating with opera directors and specialists on the project, though he has written an outline and musical sketches for it.

This Kinks uprising comes as a surprise considering the group hasn’t performed together since 1996. Tensions between Ray and his brother, guitarist and vocalist for The Kinks Dave Davies, have always been high…and extremely public. However, through the years, their have been talks of a reunion with the two brothers and drummer Mick Avory, who has also had his fair share of problems in the group.

Alas, no new information about the reunion has been released.