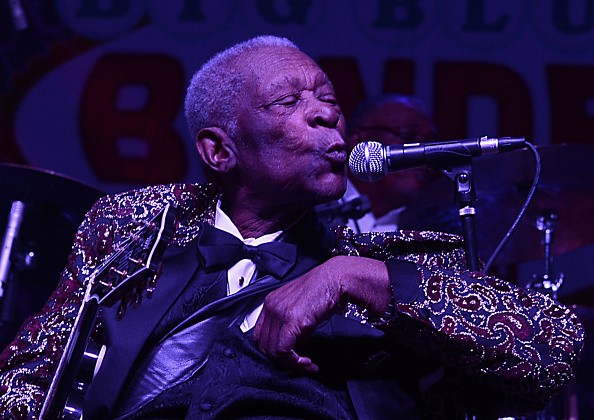 Having been denied visits from his family and forgetting lyrics mid-performance, King has been exhibiting signs of waning health. It was last reported that he was taken to a hospital with a diabetes-related illness.

Perhaps one of the greatest rock guitarists of all time, King has cast a massive shadow on blues and rock during his career. Born in Mississippi, he bgan performing in the 1940s.

A one-time farmhand, he brought new fans to the blues and influenced an entire generation of musicians similarly to Muddy Waters. Having sold millions of records worldwide, he was inducted into the Blues Foundation Hall of Fame and the Rock and Roll Hall of Fame.

He was awarded his 15th Grammy in 2009 in the traditional blues album category for One Kind Favor. He was a frequent player of Gibson guitars and even dubbed his famous ES-345 model "Lucille." Also, the King was a mentor to scores of guitarists, including none other than rock legend Eric Clapton.

Our condolences to King's family, a legend has unfortunately departed this world once more.

Remember him fondly and get down with King below.

His Only Sunshine: B.B. King is Falling from the Throne, Catch Him Before He's Gone