Young Madonna Surfaces in Photograph from American Dance Festival in 1978 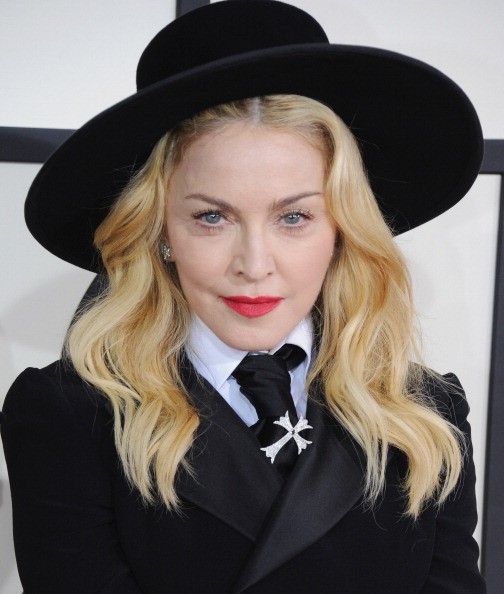 While Madonna may be the face of pop as we know it-- having contributed to the new façade known as Lady Gaga--there was certainly a time when she was an unknown. But even before the "Like a Virgin" singer broke, she was still enough of a force that she was noticed by the Charlotte Observer in 1978.

Madge is an undeniable face of modern popular music, having maintained an image and persona that is still relevant to today's audiences. However, while she can hold the proverbial torch, she had to begin somewhere.

It turns out that she was still receiving write-ups even when she wasn't anybody yet:

"Her name is Madonna Ciccone, and her face matches her name.

Round eyes, arched eyebrows, finely drawn mouth - Da Vinci would have loved it. It is a theatrical face, a dancer's face. And she has a dancer's body - thin as a blade, lithe and agile. Doll-like, she looks as if she'd snap in a strong wind.

This quote from the Observer's Richard Maschal encapsulated the young Madonna, having attributed her, obviously, to one of the world's most famous paintings. Later Maschal would also attest that even in her beginning, he found her "one of the most self-absorbed persons [Maschal] had ever met."

Try and spot Madonna in the photograph at the Observer from the American Dance Festival's first year at Duke University in Durham, then check her out below.