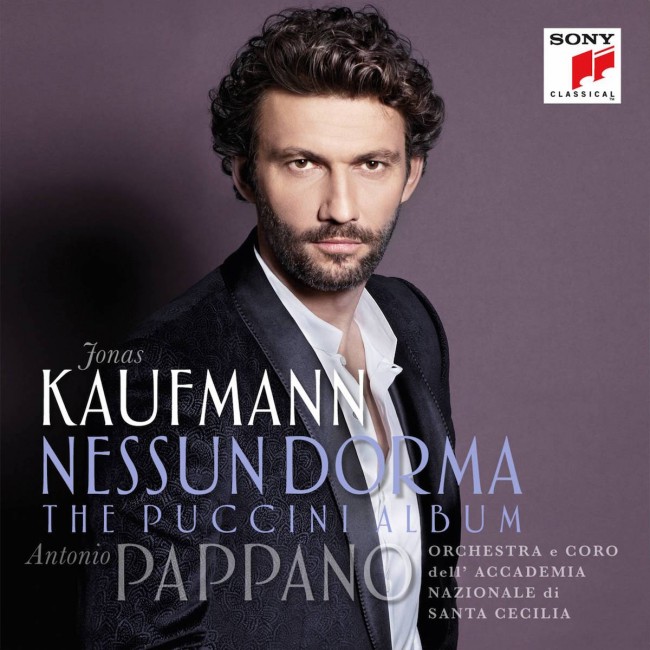 In the case of Jonas Kaufmann, the opera world is a stage for change. And while stages the world over have tried to confine the tenor, they certainly cannot contain that voice.

To be released via Sony Classical on September 11, "Nessun Dorma" - The Puccini Album features personal favorites from the singer, along with a repertoire of special performances certainly not worth missing.

But don't take it from us. In accordance with his anticipated release, Kaufmann discusses exactly why he chose to do this album in a special "Making Of" segment. In it, he mentions that his affinity for Puccini goes beyond the surface, exacting a sort of passion that only the composer himself is capable of.

As the singer notes, it was a "stroke of luck" that he was able to record the album in Rome. Being able to collaborate once again with Maestro Antonio Pappano, the chief conductor to the Academia Nazionale di Santa Cecilia, helped breathe a familiar inspiration into his performances.

He goes so far to say that listening to, and simply mentioning, "Nessun Dorma" brings him "goose bumps."

Almost a century ago, Puccini composed the measure of his magnificent works during a time of rapid technological pioneering--the gramophone being of that era. In his day, the composer was known for coining arias that were very successful pop hits.

Internationally, he was recognized for his accessible talents that propelled him to fame (larger than that of even Giuseppe Verdi).

History aside, we present you with a special insight into the tenor's musical vision for his newest album. Premiering below, watch the exclusive Making of "Nessun Dorma" - The Puccini Album.