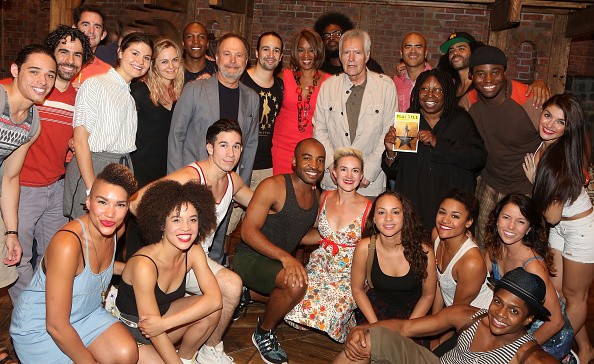 Every year, Broadway and music fans alike flock to iTunes and major retailers to get their hands on the original or revival cast recordings of their favorite Broadway or Off-Broadway shows. With so many being released each year, it is hard to pick just one to get. However, the one that has everyone talking is Hamilton. It really doesn't catch anyone by surprise that this cast album is one of the most anticipated album releases of the year. Hamilton has been covering headlines all over Broadway, due to the excitement and quality of the show. The new musical, which has been very successful at the box office--Hamilton tickets are currently the most expensive on the secondary market, with an overall average of $404.86--has fans going crazy for this cast album.

Hamilton's producers recently announced they will release the original Broadway cast album this September, with pre-orders beginning August 7 (the day after it opened on Broadway). 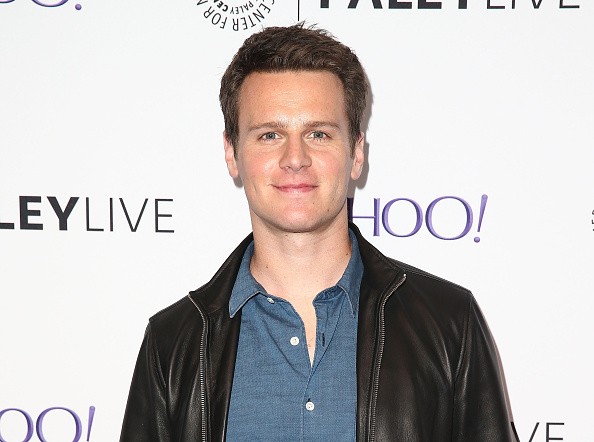 (Photo : Getty)
Jonathan Groff has taken a supporting role in the Broadway production of "Hamilton."

The original Broadway cast album will feature Lin-Manuel Miranda, the man with the brains behind the entire production, and the rest of the original cast, including Jonathan Groff (voice of Kristoff from Frozen and past Spring Awakening star). The album is being executively produced by Grammy-winners: Roots' Ahmir "Questlove" Thompson and Tariq "Black Thought" Trotter. The Roots, currently known for their gig as the house band on The Tonight Show with Jimmy Fallon, have been highly complementary of the show and music. Questlove was quoted by Broadway.com saying, "Ten minutes into Hamilton...I was just so stunned. It was such a sucker punch." Trotter added the show, "can be your introduction to hip-hop-on Broadway. And it's a valid one. It's a credible one." While Hamilton has been an early favorite for the Tony Awards, a Roots-produced cast album could easily be the frontrunner for a Grammy, as well.

Along with Hamilton, there were also many other Broadway favorites that also released original or revival cast albums this year. Doctor Zhivago released their cast album August 7 to as much praise as The Visit, released July 10. Something Rotten! and Finding Neverland, both currently still on Broadway, released their cast albums on the same day, July 17. The King and I, the revival that has also been ranking up a high secondary market ticket price tag at an average of $380, released its cast album on the same day as the revival of Gigi on June 9.