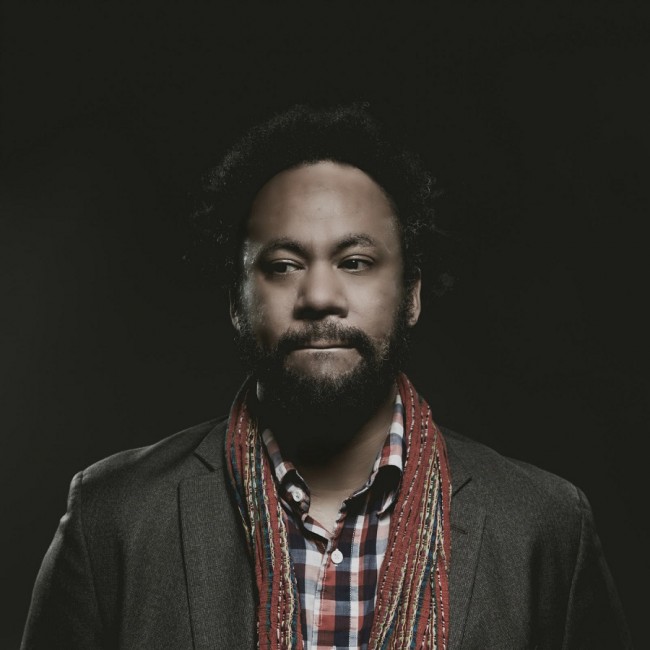 For his sixth CD with his longstanding People, Places & Things Quartet, drummer/composer/impresario Mike Reed has concocted A New Kind Of Dance (482 Music). As with previous CDs by this quartet, he has sweetened the pot again by inviting guests.  This time Matthew Shipp on piano and trumpet man Marquis Hill (who makes Reed's usual two-sax attack that much more powerful) join in. The result is a wild joyride through originals and carefully chosen covers of tunes you would expect (Billy Strayhorn's "Star Crossed Lovers") and tunes you would not expect ("Fear Not of Man" by rapper Mos Def and "Markovsko Horo," a traditional Bulgarian folk dance).

The influences are all over the map and that is exactly how Reed wants it. He may be from Chicago but New Orleans gets its due with some second-line joyousness. Sure, you can hear a Monk echo in Shipp's pianistics but it's McCoy Tyner who seems to be his biggest muse. Reed can seem to want to march at times like John Phillip Sousa [1854-1932]. Other times, though, he can swing a waltz, bop that Bulgarian dance or skiffle along on a South African wave of "kwela," the pennywhistle-infused sub-genre of Afro-Beat street folk.

Reed, when not recording or gigging his quintet, or this quartet, or being active in his role within the Association for the Advancement of Creative Musicians (AACM), can usually be seen in the audience at the shows he books in Chicago. He's a student of this music (as well as a teacher). As such, A New Kind of Dance was named after Ornette Coleman's 1977 Dancing In Your Head. Coleman has always been a huge influence on Reed, who used to drum in wedding bands, blues bands and even country bands while growing up. No matter what genre, he noticed the dance-as an expression of self-awareness-was always paramount. Now, there's A New Kind of Dance. Just don't get your sacroiliac out of whack trying to dance to these sounds!