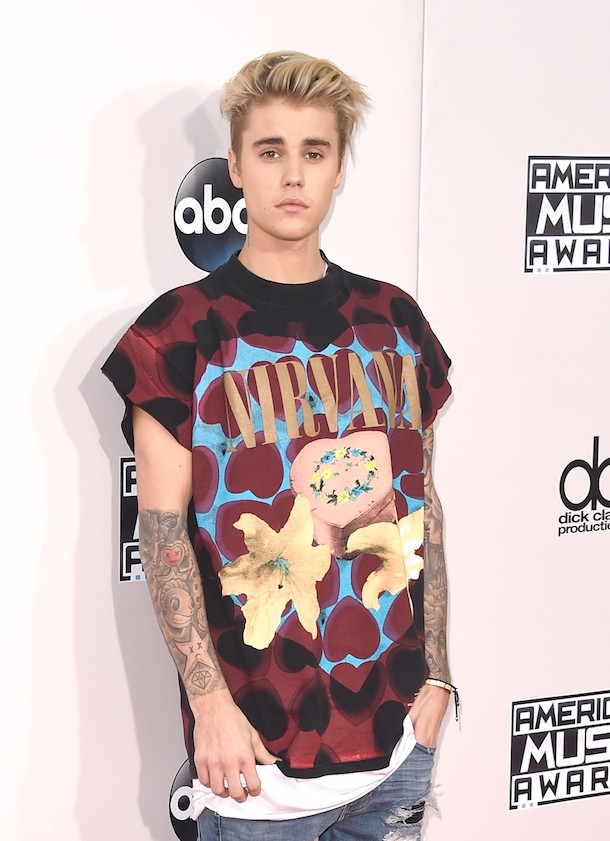 Otherwise noted as Bagatelle No. 25 in A minor (correction to you, Mirror), Bieber's grand performance isn't necessarily terrible as much as it is dread-inducing to mention it. Perhaps it's an effort at revamping his image, the singer has made new waves with his latest album, putting him back in good graces with his fandom.

The 21-year-old published his latest album Purpose in 2015 to critical acclaim but not after recent bouts with traffic incidents and arrests began to tarnish his pristine rep.

Invoking his faith, Bieber realized his deviant ways and structured himself for change, adding religion and God to his mixture of image rehabilitation.

He said in an interview:

"I am not going to go into detail of what I was doing and where I was at, but I was pretty lost and woke up one day and felt like God was telling me something.

"I'm not super religious or anything but I just heard a voice and was like, 'You know what? I'm going to change my life around. I'm going to switch up some things and put some stuff together'.

"I called my manager Scooter and said, 'We need to fix it.'"

Call it what you will, Biebz, but Scooter and the pop star certainly reformatted as of late.

And with that, we present Justin Bieber and his rendition of Beethoven's classic below.