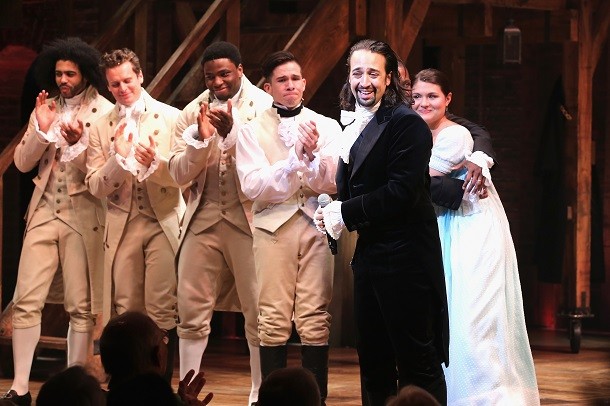 Without question, Hamilton is one of the largest productions to hit Broadway in the last few years, as it has reigned week after week in the top ten grossing shows on the Great White Way. The show has received rave reviews, countless awards, nominations, and press coverage, and is currently the fifth highest-grossing production on Broadway, falling behind major shows like The Lion King and Wicked. The top shows on Broadway are unquestionably successful, but can they be compared to The West End productions in London? 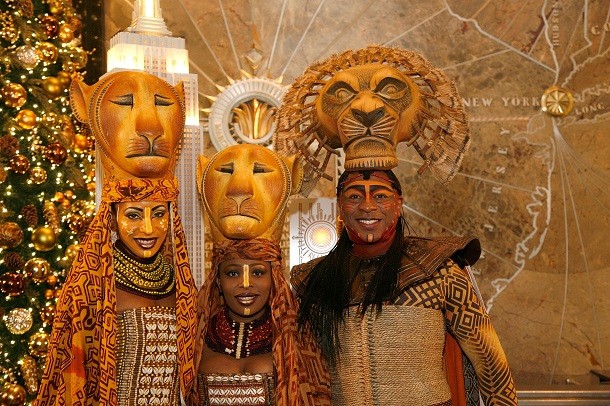 Productions on the West End in London have seen similar acclaim, but differences make them hard to compare. Although it goes without saying that West End musicals have a different impact based on the history of music and theater that stems from the London, many of the shows on the West End began on Broadway or in the United States. As it stands, the top grossing shows of all time on the West End include Elf: The Musical, The Book of Mormon, and Wicked. Additionally, tickets on The West End are notably cheaper, as reported by NPR, due to the fact that many shows are frequently government-subsidized. While big, West End musicals aren't subsidized and have to compete with theaters that are, which keep prices low for ticket buyers. Cheaper tickets alone may be enough for Broadway lovers to plan a trip across the pond.

Hamilton may be the most talked about production in the U.S., and it does have plans to head overseas in 2017. Whether or not an American-themed production will take to the fans on the West End, if Hamilton follows the trend of many other Broadway productions, it should find great success.