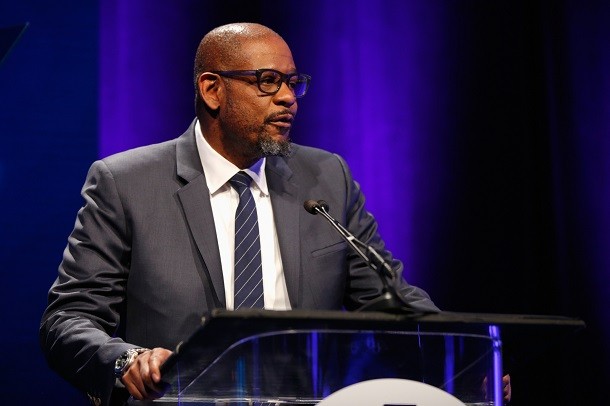 Although the holiday season can be less-than lucrative for Broadway, 2015 ended on a high note for the Great White Way. Wicked alone grossed nearly $3 million dollars during Christmas week and, overall, Broadway grossed over $43 million dollars the following week. This marks a .68% jump from last year and, now, a new production The Humans, Hughie and The Crucible is making their debut on Broadway in 2016.

There were 20 out of 38 Broadway productions that grossed over the million dollar mark to join the Millionaires Club, and shows like School of Rock, Hamilton (which oddly didn't gross over $2 million), Les Miserables, The King and I and Beautiful did very well. With the end of the year also comes the closing of many popular productions as well, along with the opening of a handful of other promising shows for the stage. 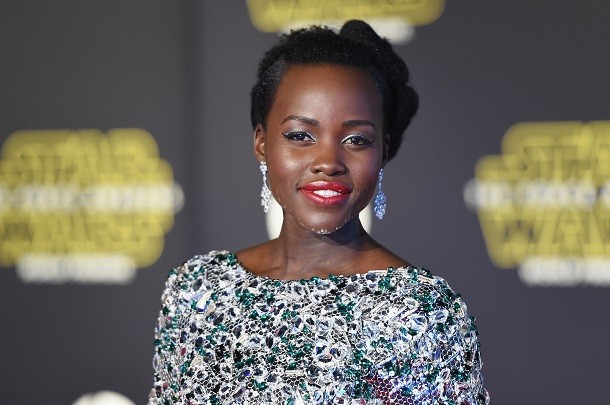 Below is the list of shows opening in the next two months, along with their average ticket prices, with data provided by ticket aggregator, TiqIQ.

The Humans premiered off Broadway in 2015 and tells the story of Erik Blake, when he brings his Pennsylvania family to Thanksgiving at his daughter's house. During the course of the evening, secrets are exposed and tensions reach an all-time high all in an apartment in lower Manhattan. Tickets for The Humans are currently averaging $202, although as it stands, the ticket quantity is limited.

Blackbird, starring Jeff Daniels and Michelle Williams, is a play written by David Harrower that according to The Guardian, is "a riveting study in sexual obsession that leaves one both shaken and stirred. " Resale tickets for Blackbird are currently averaging $290, and not a single scheduled date averages under the $100 mark.

Hughie, starring Forest Whitaker in his Broadway debut, is one of Eugene O'Neill's most unknown and rarely seen theatrical masterpieces that deserves to finally be on Broadway once again. Hughie first came to The Great White Way in 1964, then again in 1975 and 1996, and tickets for the production are currently averaging $229.

Disaster!, the original musical with an all-star cast to boot, will be making its Broadway debut in February at the Nederlander Theatre on 41st street. The new pop, rock, and disco musical is a play on all the fan's favorite disaster movies. The all-star cast includes Adam Pascal, Faith Prince, and Kevin Chamberlin, and tickets to Disaster! are currently averaging $203.

The musical comedy She Loves Me, which will be making its 4th run on the Great White Way this February at Studio 54, tells the story of Georg and Amalia who constantly but heads on the job, yet are actually romantic pen pals, but neither knew it was each other they were falling for. She Loves Me, currently set to star Laura Benanti and Zachary Levi in the title roles, first came to Broadway in 1963, then again in 1993 and 2011 for a single night in December. Tickets to She Loves Me are averaging $247.

Lupita Nyong'o, who starred in the play while it was off-Broadway in 2015, will be making her Broadway debut in Eclipsed. The new dramatic play, written by Danai Gurira, is set amidst the Liberian Civil War, where the captive wives of a rebel officer band together to form a tragic community, until their lives are upset by a new girl coming into the picture. Tickets to see Eclipsed are averaging a pricey $222 on the secondary market.

Bright Star is a musical that has been on the Broadway expert's radar for a few months. With music and a book written by Steve Martin, this new musical, which was also a hit while it was in D.C., is set in the Blue Ridge Mountains of North Carolina. The script takes place between the years 1945 and 1923 and follows the story of Billy Cane, a soldier from WWII, and Alice Murphy, an editor of a southern literary journal. Tickets for Bright Star are averaging $216, with tickets available for as low as $50.

The Crucible, a very famous play by Arthur Miller, is finally coming back to Broadway after a 14-year hiatus. This newest of the many revivals of the all-time English literature classic will star Sophie Okonedo (who just starred as the title character in the film Brooklyn), and Ben Whishaw, who is making his Broadway debut in the production. The show, which is set in Salem, MA in 1692 during the Salem Witch Trials, has been on Broadway five times prior to this most recent revival. It started in 1953, and then came back in 1964, 1972, 1991-1992, and 2002, all of which were no longer than a 4-month run. Tickets for The Crucible are averaging $239.