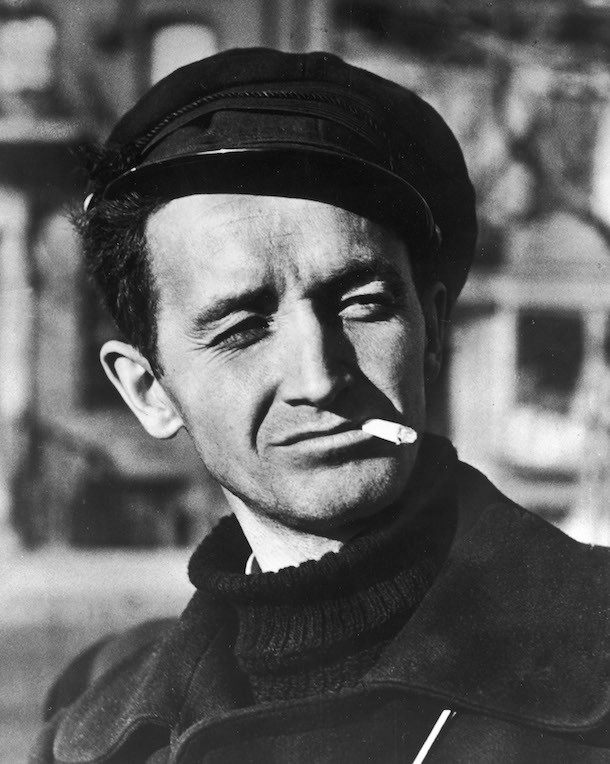 Per NPR's "All Things Considered" segment, Woody Guthrie leased an apartment to Fred Trump, and this is proven through lease agreements that Guthrie was required to sign every six months.

To no one's surprise, however, Mr. Fred Trump was reckoned to be a racist by the folk singer, who reappropriated his song "I Ain't Got No Home" to accommodate his feelings of contempt for his irreverent landlord.

Wil Kaufman, a professor of American literature and culture at the University of Central Lancashire, says that he discovered lyrics from Guthre that denounced Trump in the early 1950s.

Recanting the change in lyrics, Kaufman sang on the segment:

For the Republican primaries, Donald Trump has been charted as a contender for the candidacy. While the history of Mr. Trump's father may not have much weight on the campaign trail it's certainly a detail to note in the lack of shift in politics since Guthrie's time to now.