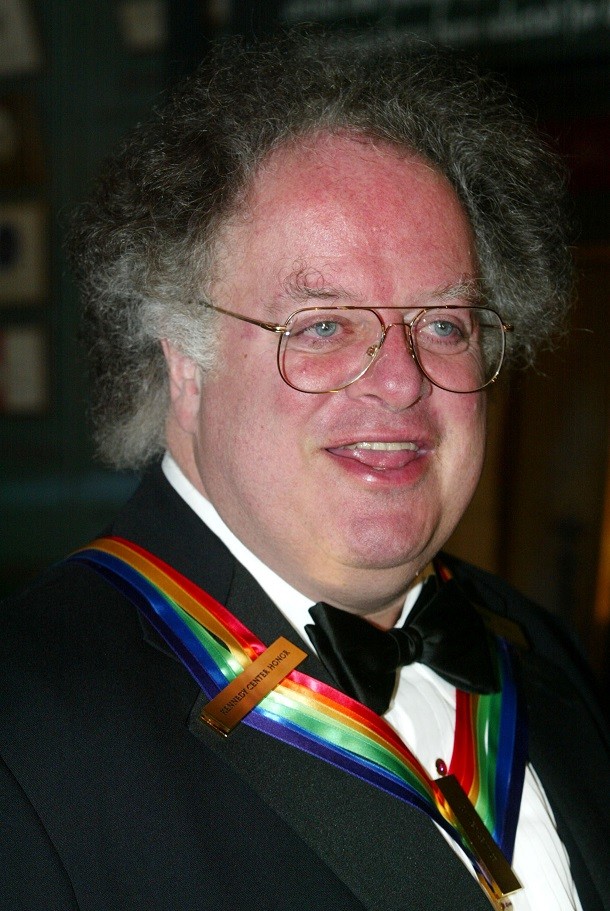 Conductor James Levine, one of the recipients of the 2002 Kennedy Center Honors, arrives for a reception December 8, 2002 at the White House in Washington, D.C. (Photo : Alex Wong/Getty Images)

When the news broke, a cheerful Levine was astounded at the prospects of remaining in his chair for future seasons. Peter Gelb, the Met's general manager, aided Mr. Levine in his visit to the doctor and was equally delighted at the findings.

For a conductor who has served and dedicated himself to the company since 1976, Levine's possible recovery and continued tenure is a welcomed notion among the staff and musicians of the institution.

Mr. Geld said in an interview:

"He has supported this company, he has given everything to this company, and I feel the Met's responsibility is to support him as long as we can. If in fact it's possible that by regulating his medication he will be able to conduct like the James Levine of before, that would be a miraculous turn of events that everyone here would embrace and cheer for."

Not only has Levine become a staple of the Met Opera aesthetic, he has also helped bring the company into the modern era with nearly 40 years under his belt and a backlog of more than 2,500 performances.

Unfortunately, Levine was forced to miss two seasons at the Met after a severe spinal injury. Mr. Levine, who is 72, has also been faltering during live performances as he seemingly loses most of the control in his left arm.

Nonetheless, it is a victory for the Met and its entire fandom to learn that Mr. Levine may hang on for a few more seasons; he certainly deserves all the time in the world.

For now, check him out below.