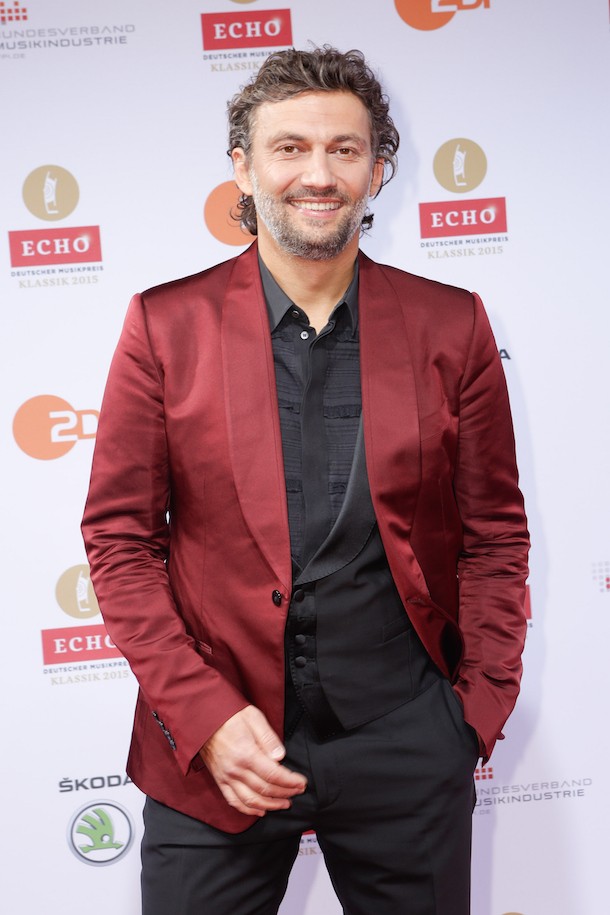 It appears the Metropolitan Opera is highly susceptible to singers calling out sick (or perhaps it's due to the weather). Jonas Kaufmann, in an unfortunate recurrence, has canceled his performances of Puccini's Manon Lescaut at the Metropolitan Opera. Filling in for Kaufmann is none other than fellow star, tenor Roberto Alagna.

Details of Kaufmann's illness are unknown but he did cancel performances earlier this year due to acute sinusitis. Alagna, who is currently giving himself to the Met's staging of Canio in Pagliacci, will have to pull out of his current engagement to take on the new challenge of des Grieux in Manon Lescaut.

Replacing Alagna in his current performance will be Marco Berti.

The production is set to premiere Feb. 12 and it may be difficult for Alagna to pivot between. The professional stage can be hard to navigate but the news could shape up to be quite a moment for Alagna.

Ironically enough, Alagna has studied the role of des Grieux before, back in 2006, but had to cancel because of an illness. That production was to be held in Turin, Italy at the Teatro Regio (which is one of the engagements Kaufmann canceled last year, too).

Last year, Mr. Kaufmann canceled both performances of Carmen at the Metropolitan Opera due to the flu and travel complications. Online ticket broking sites were selling seats for upwards of $1,000 before they learned of his intent to drop out in that case.

We hope Mr. Kaufmann will recover soon and wish the best of luck to Mr. Alagna as he embarks on a most opportune engagement.

For now, though, preview what Mr. Alagna has in store for the Met Opera in February below with a performance from a different Manon.