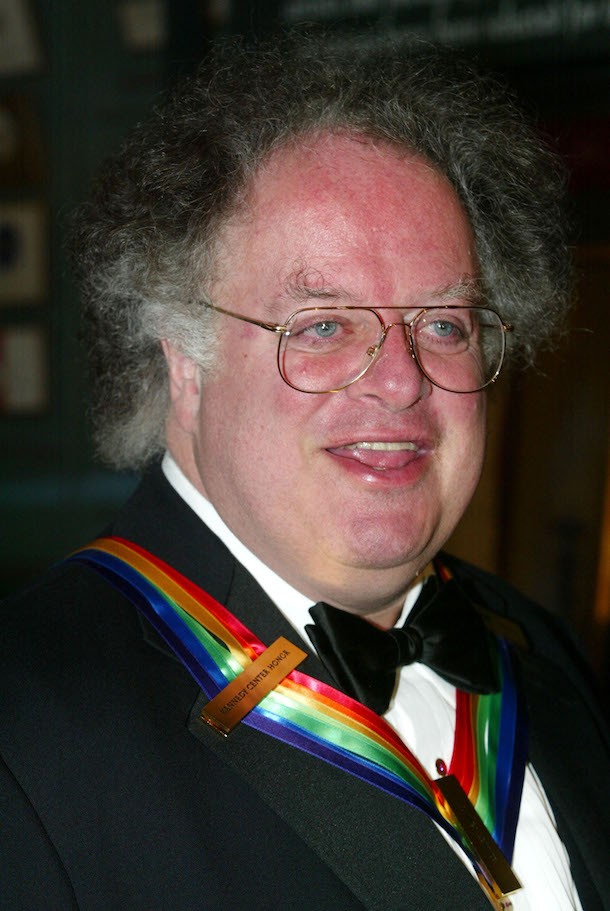 James Levine will call it quits with the Metropolitan Orchestra after an illustrious career with the company. Leading 2,000 plus concerts and recitals, his retirement will mark the end of an era for patrons of the institution. (Photo : Alex Wong/Getty Images)

The news hasn't turned out to be much of a shock to Met Opera fans. But, while Mr. Levine's dwindling health had become apparent in recent performances, the idea of the conductor becoming a conductor emeritus marks the end of an era for the one of the nation's largest performing arts organizations.

Mr. Levine said in a statement:

"For more than four decades the Met has been my artistic home, and I am tremendously proud of all we have been able to achieve together as a company from expanding the repertory to include new and seldom-heard works, to the development of the orchestra and chorus into one of the glories of the musical world.

"Although I am unable to spend as much time on the podium as I would like," he added, "I am pleased to step into my new role and maintain my profound artistic ties to the Met."

Since his debut in 1971, James Levine has led 2,551 performance with the Met Opera. His career as the Met's music director began in 1976, when Gerald R. Ford was in office.

A successor has not yet been named, but some speculate that Yannick Nézet-Séguin of the Philadelphia Orchestra could assume the post. The presumption is based on Yannick's high-profile engagements with the company over the years.

Mr. Leine transformed the met from a third-rate club to a nationally recognized orchestra that performs on the world stage. He's developed generations of leadings singers and ultimately moved to the post of artistic director in 1986.

He's been lauded for his core Italian repertory as well being a massive advoacate and proponents for works by Mozart and Wagner, and he also helped bring in modern works into the concert venue, too.

For this reporter, the Met Opera is almost branded by its frizzy-haired maestro, who was confined to a wheelchair for his latter performances.

With heavy hearts, we bid a fond farewell to the conductor, who's career cannot be overstated. He will participate in future performances by the orchestra, too.