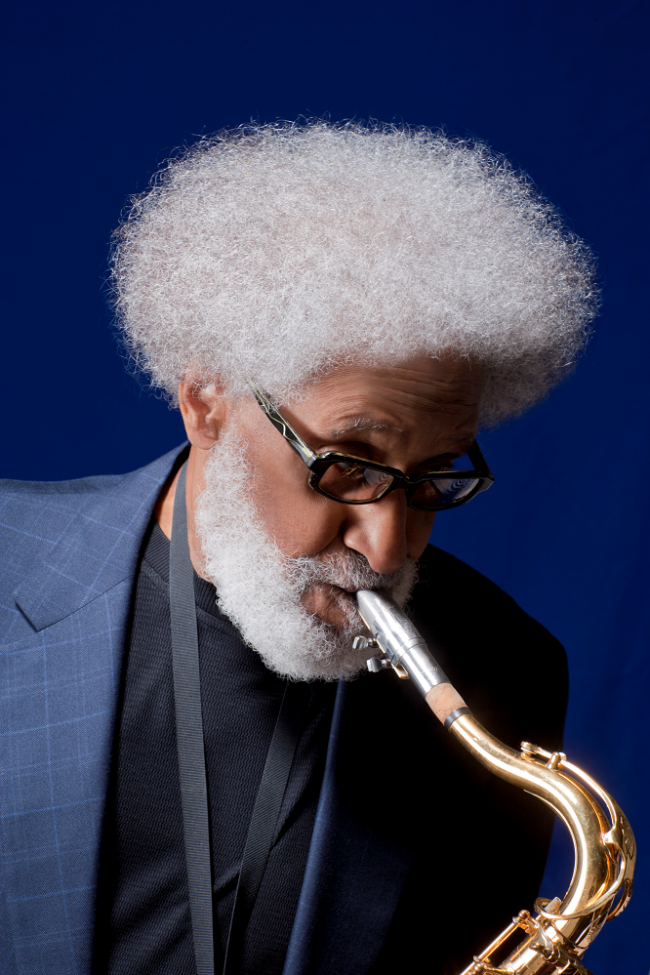 What a rare treasure chest! For the fourth installment of the greatest living tenor saxophonist's look-back at cherished in-concert moments (this one spanning 1979-2012), Holding The Stage (Doxy Records) by Sonny Rollins, 85, is highlight after highlight until it ends and then you just want to play it over and over again.

Rollins wrote "H.S." for Horace Silver and ever since its 1995 studio debut (on Sonny's +3 album), it's been a concert staple. This 8:01 version from France in 2006 has a guitar/bass/drums/percussion backing (as do most of the tracks). Also from France, in 2012, is his "Professor Paul," for saxophonist/arranger Paul Jeffrey, a funky ode to a friend. The other tribute of sorts is his "Disco Monk" from 1979 Finland. The centerpiece, though, has to be the 23-minute Boston 2001 medley of "Sweet Leilani," "Solo" and "Don't Stop The Carnival." The "Solo" is pure unaccompanied Rollins blowing firm, soulful, exotic, fulfilling and brave.

Still, it's the simple pleasures that might ultimately be your favorites. Ellingtonian opener "In a Sentimental Mood" (2007 London) will make you swoon. Sonny's lyricism, his tone, his way of bending certain notes, is so similar to the human voice. His sax doesn't just talk. It pleads, begs, demands and elicits gasps of surprise, both from the sax and from the listener. "Mixed Emotions" (2012 Czech Republic) is a gorgeous duet with guitarist Saul Rubin. "Keep Hold of Yourself" (1998 France) adds Clifton Anderson's trombone as does "You're Mine You" from 2001 Boston.

Ever since Sonny Rollins first started recording in the 1940s with people like JJ Johnson, Miles Davis, Max Roach and Thelonious Monk, he set sax standards that have yet to be -- and probably will never be -- equaled. The fact that he's still with us, performing, releasing CDs, being honored, and honoring us with his presence, is a reason to believe.

Sonny Rollins and the Williamsburg Bridge, Jazz Legend Reflects on Practicing 'In the Sky'

Google Hangout Colossus: Saxophone's Sonny Rollins Takes to a G-Chat Session on May 5 at Noon EST