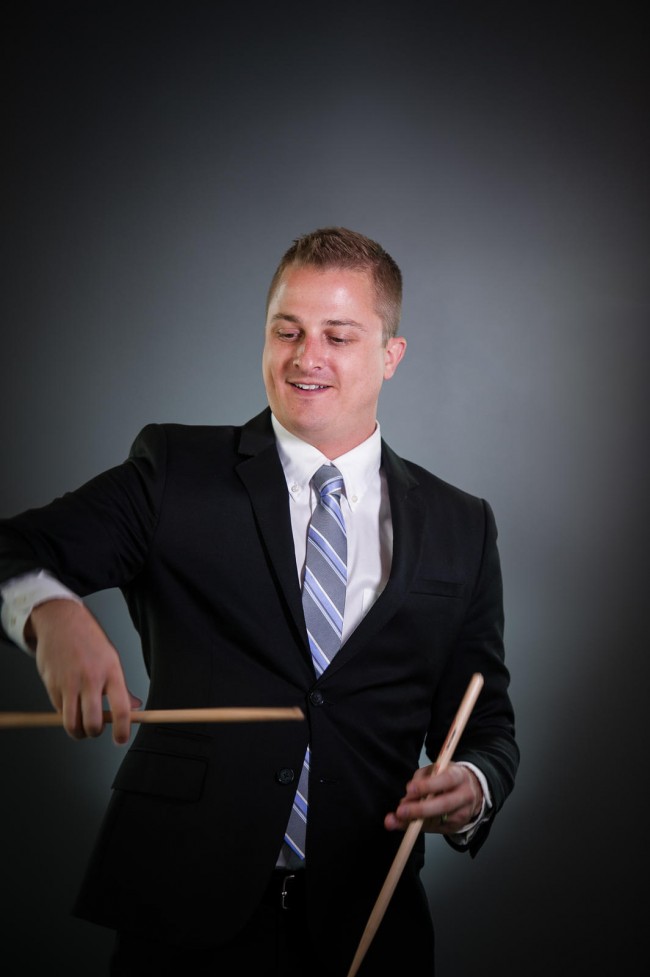 The core quintet is pared down to a trio on Charlie Parker's "Cheryl" with pianist Joshua Bowlus playing the Bud Powell part and bassist Stan Piper getting the extended solo. Add Alphonso Home on flugelhorn for Billy Strayhorn's eloquent "Chelsea Bridge." The Arthur Schwartz chestnut "You and the Night and the Music" is turned into a drums/organ samba duet.

Adkins is one of those composing drummers whose "Lucky" opener is straight out of the swing handbook and includes a nifty percussion discussion between his snare and Paul Miller's guitar. Miller also shines on another Adkins original "Five In Time." The stylistic device of repeating the strongest original is used in a weird way where the reprise of "When You Smile At Me" comes first as track #5 with the full vocal version sung by guest Linda Cole used as closer. Shouldn't that be the other way around?

Ben Adkins grew up in a family band long before he got his bachelors degree from the University of North Florida in Jazz Performance and a Masters Degree in Jazz Studies at FSU. An alum of the 2008 Disneyland All-American College Band, he's recorded as part of New York City's Jazz Conceptions Orchestra and will be performing with The Raisin Cake Orchestra Sept. 3 at Pilar's in Winter Garden, FL and Sept. 7 at The Volstead in his hometown of Jacksonville.