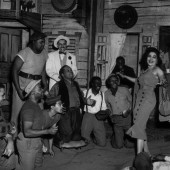 Held annually in Charleston, South Carolina, The Spoleto Festival U.S.A (a 17-day showcase of opera, theater, dance, classical, and jazz music) will enter its 40th year upon its return this May. To honor the city that has hosted it since 1977, the 40th Spoleto Festival’s program will include a production of George Gershwin’s 1935 opera Porgy and Bess, set on the fictitious “Catfish Row” in Charleston. The Porgy and Bess production, which has been over a year in the making, will celebrate Charleston's history at a time when the city needs it most: in the wake of the Emanuel AME Church Shootings. 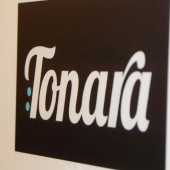 On December 21st, two unlikely music companies announced a partnership that blends the old and the new into what is now the iPad app market’s most substantive music learning tool. Tonara Ltd., an Israeli music software company, has teamed up with Alfred Music, a veteran music publishing company (once based in New York, now based in L.A.), in order to supply its successful Wolfie Piano App with what Tonara's press release called the "world's largest educational digital sheet music library." 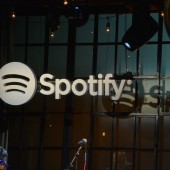 Spotify, the popular music streaming service that delivers music to millions for next to nothing, is being sued by lead singer and guitarist David Lowery (of the rock bands Cracker and Camper Van Beethoven) for at least $150 million. According to CNN Money, David Lowery sues Spotify because, as his law firm asserted, Spotify "knowingly, willingly, and unlawfully reproduces and distributes copyrighted music." 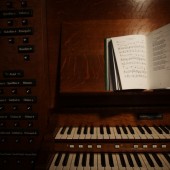 Although Christmas & classical music -- like wine and cheese – make for a delectable pair, Christmas Day is hardly the time for attending classical concerts. Truth is, not much is going on. Church services, on the other hand, tend to step up their game on the holiday, which is exactly what happened this past Christmas Day at the Cathedral Church of the Nativity in Bethlehem, PA, where, according to the Morning Call, Cathedral Church Organist Stephen Williams (joined by three Bethlehem musicians) presented his 31st Organ Noels program in a Christmas Day recital. 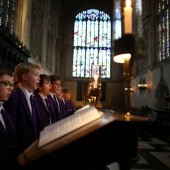 As far as carols are concerned, few things evoke Christmas like an Anglican choir... and at the forefront of the Anglican choir tradition is the Choir of King's College, which for 87 years has broadcasted its signature event -- 'A Festival of Nine Lessons & Carols' -- every Christmas Eve at 3pm GMT. Although a thoroughly British institution, Christmas celebrations all over the world have made use of this warm and imaginative Christmas accompaniment, which signifies the start of holiday celebrations. In light of the chapel's anniversary, YourClassical honors King's College Chapel's 500th year with a chance to win several pieces of chapel memorabilia. 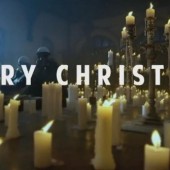 Although 2015 has had its ugly side -- replete with cultural and political hurdles -- the Christmas season has continued to march on with its annual messages of love, compassion, and generosity. While Christmas could, on one hand, be viewed as a much-needed escape from these hurdles, the Indian broadcasting company TATA Sky has chosen to connect the holiday with world affairs by sending out a heartwarming message of cultural unity. In a TATA Sky advertisement, three Sufi Muslim musicians perform Christmas carols during the holiday season as a gesture of good faith -- the kind only music can relay. 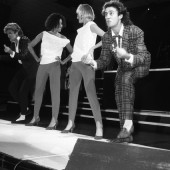 In some bizarre Christmas news, an Austrian disc jockey's Xmas prank on his listeners earned him a sharp end-of-year punishment. According to the Washington Times, the 27-year-old disc jockey locked himself in the studio (propping a door closed with a wooden stick) on Christmas Eve and broadcasted Wham!’s “Last Christmas” 24 times in row. The stunt both amused and angered some of the station’s listeners and, as a result, he will not be fired, but instead punished by having to work on both Christmas Day and New Year’s Eve. 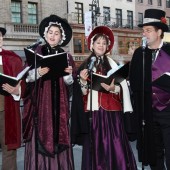 Does the season have you in the mood for some caroling? Whether it’s for traveling the neighborhood, singing along at home, or kicking it back with some hot wassail, the folks over at YourClassical has you covered. For the past several weeks, YourClassical has been polling their audiences as to what their favorite Christmas carols were. Now, with the YourClassical Christmas carol poll results collected, you can listen to host Scott Blankenship walk you through December 8th’s Minnesota Public Radio event: The Singers (of the Minnesota Choral Artists) and conductor Matthew Culloton performing the audience’s favorite carols in what worked out to be an eclectic selection. 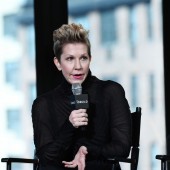 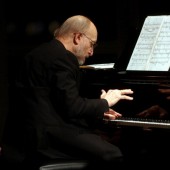 Russian pianist, harpsichordist, dramatic interpreter, and barrier breaker Alexei Lubimov has just become the first-ever “fellow” of the newly-formed Cage Cunningham Fellowship. As the inaugural recipient, Lubimov will receive $50,000 as the 2016 winner, and will use the money to commission new works from five composers. 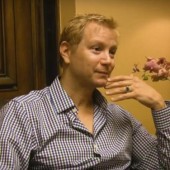 Opera has always been infused with social commentary, but never quite through the lens of a family film. Commentary abound, a family film seems to be just what composer Mark Adamo has set out to emulate with his new opera, 'Becoming Santa Claus', which premiered from December 4th-12th at the Winspear Opera House in Dallas, Texas. 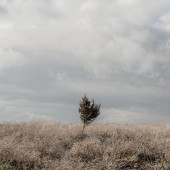 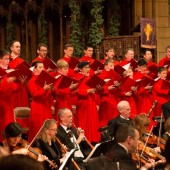 While it stands to reason that Handel’s 'Messiah' -- with its continued circulation and worldwide appreciation -- would go on to refine itself over the centuries, the St. Thomas Choir of Men & Boys and the Concert Royal have yet to falter on their annual tradition: the pillar Christmas mass, a full-length two-and-a-half hour arrangement of 'Messiah', performed for its encore act on December 10th at St. Thomas Church. 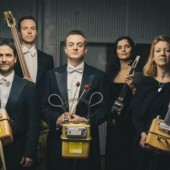 If there was ever a piece of music to describe as “electrifying”, British composer Gary Tarn’s "A Requiem for Meters" certainly seems to fit the bill. As part of a Smart Energy GB campaign to raise awareness of Great Britain’s new Smart Meters, the three-minute long piece utilizes old gas & electric meters, literally making them a part of the music. 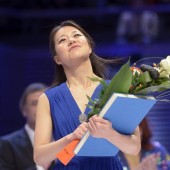