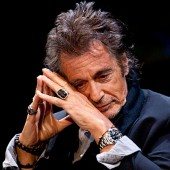 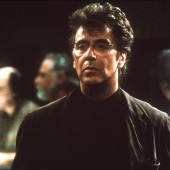 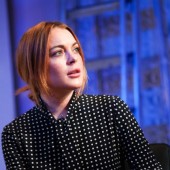 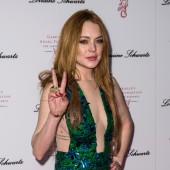 The Hollywood star reportedly flubbed a few lines and drew unintended laughter in her first preview performance, but opening night isn't for a week yet.

Apparently, rehearsals for the West End revival of the David Mamet classic haven't even started yet, but Broadway World, HuffPo and Perez Hilton all jumped on the story. 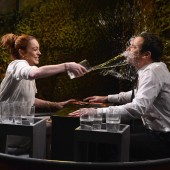 Confirmed: Lindsey Lohan to Star in Mamet's 'Speed-the-Plow' in London >>

A West End revival this fall will be directed by Lindsay Posner, a Mamet specialist who has worked with screen actors on stage before. 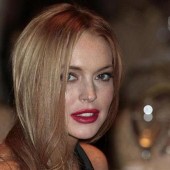 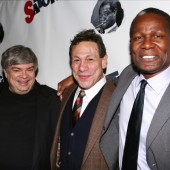 Ah, the right wing agenda may not be fitting for most liberal artists, that is if you consider yourself one.