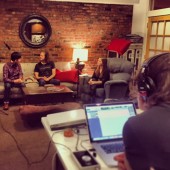 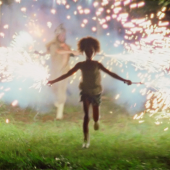 The connection between music and the movies has been, for as long as film has been around, synchronous. Miraculous heights in filmmaking have been reached by scores that transcend the viewing experience. Not just watching, but being sucked into the story--the sounds of strings and banjos swirling in an effervescent cloud that floats through us. Beasts of the Southern Wild is that kind of film. Whether it is vivacious cajun music or a melancholic string melody, the score takes you on a journey through an unbelievable world, just out of reach from your own imagination 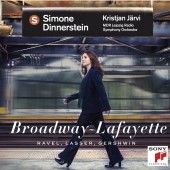 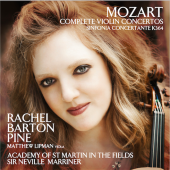 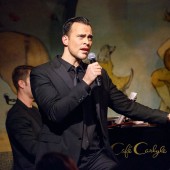 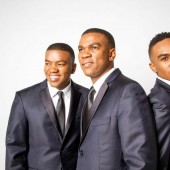 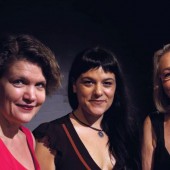 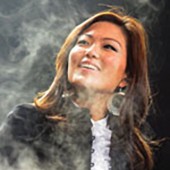 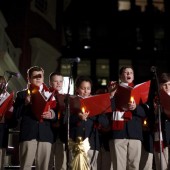 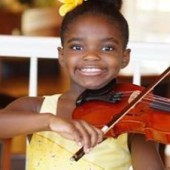 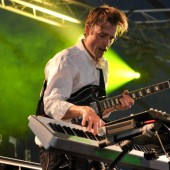 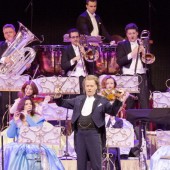 Last week, “King of the Waltz” André Rieu released Love in Venice on Decca Records. His latest album features three of his own compositions for the first time. Naturally, all three are dedicated to the beautiful city of Venice. 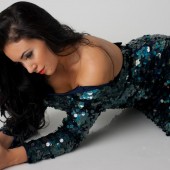 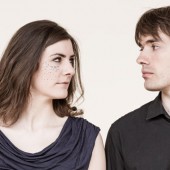 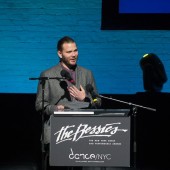