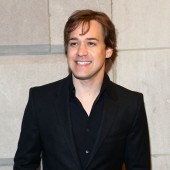 Though best known for his TV roles in 'Grey's Anatomy' and 'The Good Wife,' the actor has had a substantial stage career. 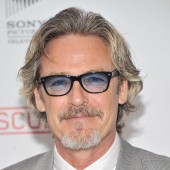 A Vietnam veteran comes home to his troubled family in the 1960s. 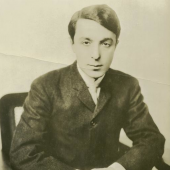 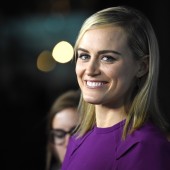 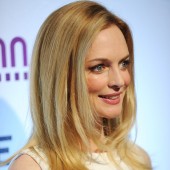 Reportedly, things just now fell into place for Graham's film 'Half Magic,' which she wrote and is to direct and star in. 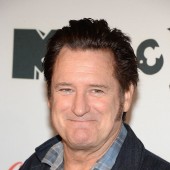 The New Group revives the Tony-winning Vietnam-era black comedy to challenge audiences of the Iraq and Afghanistan generation. 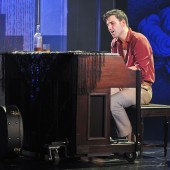 EXCLUSIVE: Classicalite Q&A with Zak Resnick, Star of 'Piece of My Heart: The Bert Berns Story' >>

The hit off-Broadway musical about R&B's "forgotten man" has been extended through September 14. 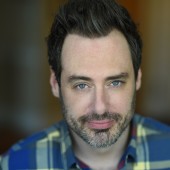 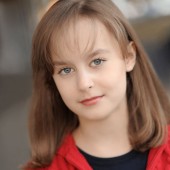 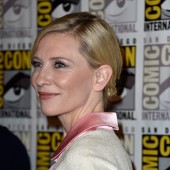 A new adaptation reverses the usual age dynamic in a production imported from Sydney, Australia at Lincoln Center through August 16. 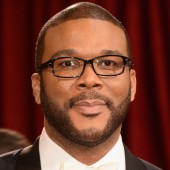 The man of Anita's dreams turns out to be anything but in the latest play by the "Madea" juggernaut. 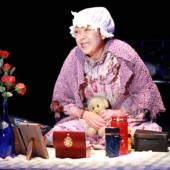 Japan Society Reflects on WWII Through Theater in Upcoming Season >>

Three theatrical presentations solicit a reconsideration of the war and its consequences. 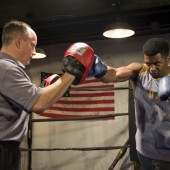 The cast and director of the "thrillingly visceral" world-premiere Chicago production return for an Off-Broadway run. 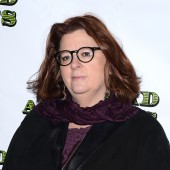 The playwright's "acute interest in bad behavior" has carried through her work for stage and screen over the years.

LaBute's latest play is about two movie stars desperate to change their run of bad luck.