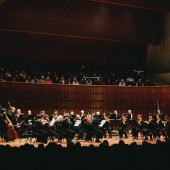 The St. Paul Chamber Orchestra has revealed two new additions to their symphony. SPCO principal violinist and artistic director, Kyu-Young Kim, announced on Tuesday that violist Sifei Cheng and violinist Maureen Nelson will be joining the ensemble this year. 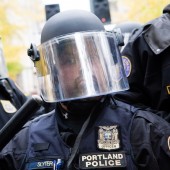 Perhaps not all pot-users are junkies, but former St. Paul Chamber Orchestra cellist David Roy was arrested this week after being discovered with more than 100 pounds of marijuana in his car. The marijuana, police say, could have sold for upwards of $226,000. 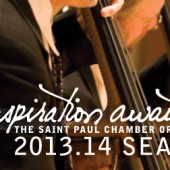 Locked out for much of their present season, 10 long-suffering musicians from the St. Paul Chamber Orchestra have agreed to accept a retirement package that was being offered to members aged 55 or older. In a sign that's indicative of another issue, entirely, it appears that half of the SPCO musicians were eligible for the deal.