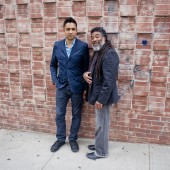 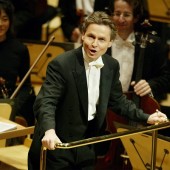 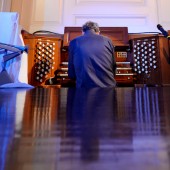 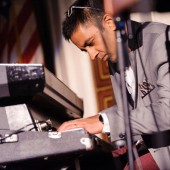 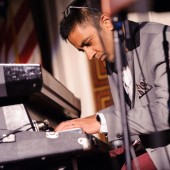 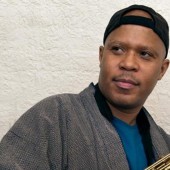 Among the various 2014 MacArthur 'Genius Grants' is prime-time heavyweight saxophonist Steve Coleman, the 57-year-old who was honored for his "infusing iconic spontaneous music idioms with the melodic, rhythmic and structural components of an eclectic range of musical traditions." 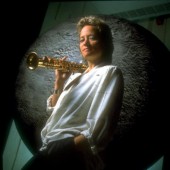 The DownBeat Critics Poll is the quintessential list for jazz heavyweights and serious contenders in the music world. This year, Jane Ira Bloom won soprano saxophonist of the year (and #8 jazz album of the year). 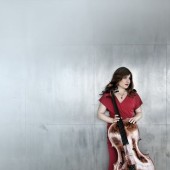 The MacArthur genius grant, obviously, is not just a random token dealt to the moderately remarkable. A few MacArthur genius' have passed through Classicalite, like Vijay Iyer, and this time is no different.